The twins made their first television appearance as two of three models on the NBC game show Let's Make A Deal in 1990. They started acting in 1991 in Problem Child 2. They have a modeling career that helped them model for Maxim magazine in 2002 and become the Coors Light Twins in 2004.

In 1998, she and Elaine worked together for a magic trick performed by The Masked Magician in Breaking the Magician's Code: Magic's Biggest Secrets Finally Revealed

In 2000, the girls were briefly members of WCW's Nitro Girls: Diane as Nitro Girl Gold and Elaine as Nitro Girl Silver. Recently, the sisters have appeared as regular cast members on Steve Harvey's Big Time Challenge, as the Big Time Twins.

They also had guest appearance in the movie Scary Movie 3 as the Coors Light Twins, and they run their own fashion line, ZipperGirl 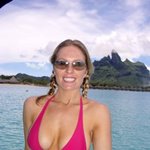 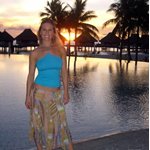 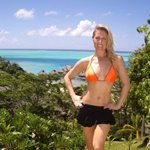 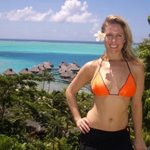 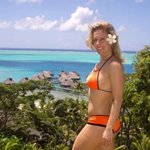 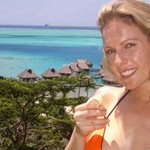 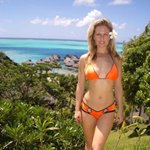 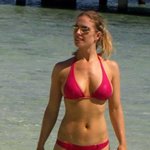