Diana is a 17 year old singer from Blackburn in the UK and first appeared on our screens in The X Factor.

In her first X Factor audition in Manchester she sang a soulful, folksy version of 'The Blowers Daughter' by Damien Rice, her favourite musician, wowing judges Simon Cowell, Dannii Minogue, Louis Walsh and Cheryl Cole and breezed her way through the audition.

In Bootcamp she sang a rendition of Jeff Buckley's infamous song 'Hallelujah,' making it her own by introducing some of her own quirky, edgey characteristics into it. She passed both stages of Bootcamp which meant Diana had made it to the final 6 of her category.

She travelled to Cannes with her mentor Cheryl Cole and blew her and bandmate Kimberley Walsh away with Sinead O’Connor’s 'Nothing Compares' hit.

Cheryl made the wise choice of giving Diana one of the three places allocated meaning she is to perform in the live shows on ITV commencing Saturday 11th October.

Diana will take part with the other final 12 X factor contestants and release their charity version of 'Hero' by Mariah Carey to raise money for our brothers and sisters of the British Army fighting wars across the globe. The single will be released on 27th October 2008.

Since being eliminated from the X Factor on Saturday 6th December 2008 in the quarter finals, Diana has continued to gain the support of people all around the world. She has played in numerous nightclubs since December and her debut single and official news of a record label signing is eagerly anticipated from her loyal fans!

Diana Vickers was born in Lancashire on 30th July 1991 and has been singing since the age of 11. She’s had singing lessons and has always taken part in local competitions but, has never gigged or sung professionally.

Diana is at school studying Theatre Studies, Classics, and Psychology and her plan is to go to Drama School to study Musical Theatre.

Fame doesn’t bother Diana, she just wants to be up onstage doing something that she loves and having people watch her perform. She feels like if she doesn’t go for her dreams now, her studies will take over and she may miss out on her opportunity to make it.

Diana has a real passion for music and believes she has a quirky, different voice that she’s hoping the judges and viewers will enjoy. 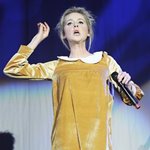 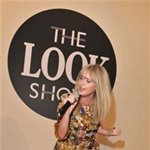 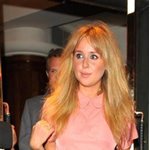 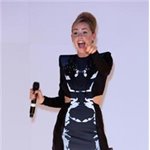 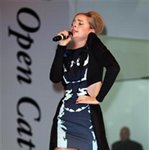 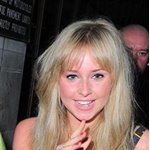 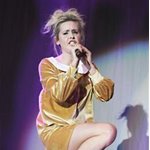 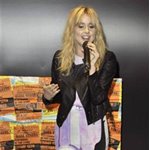