Desmond Harrington is an American actor. He is known for movies such as The Hole, Wrong Turn and Ghost Ship. He joined the cast of the Showtime series Dexter in its third season as Det. Joseph Quinn.

Harrington was born in Savannah, Georgia. His first role was playing Aulon in Luc Besson's The Messenger: The Story of Joan of Arc. He soon after grabbed prominent roles in films such as The Hole, Ghost Ship and Wrong Turn. Harrington also appeared in the Steven Spielberg sci-fi drama Taken, in which he played Jesse Keys, an abductee of aliens. In September 2008 he joined the Showtime TV show Dexter.

In December 2008, he played a guest role on Gossip Girl playing Jack Bass. He reprised his role through guest appearances in Seasons 3 and of the show. In January 2012, it was reported that Harrington will return to Gossip Girl in the "last third of the season". In the same month, he made a guest appearance on the Season three premiere of Justified, playing Fletcher 'The Ice Pick' Nix. He also played a small role in The Dark Knight Rises, as a Police Officer who tries to stop John Blake from leaving Gotham, via the Bridge. His character gives the command to blow up a section of the bridge when Blake refuses to comply and go back. 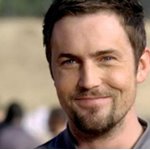 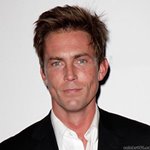 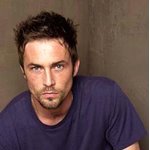 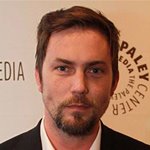 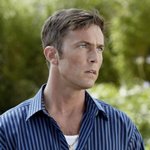 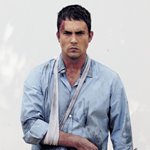 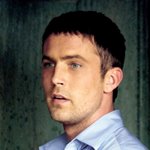 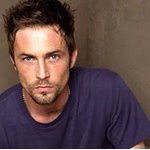