A stunning brunette, New York-born actress who shot to stardom with her role as the latter half of television's Will and Grace, Debra Messing's playful creativity beginning in her youth left her family with little doubt that the talented youngster would seek a career in some aspect of the entertainment industry.

Raised in a small community outside Providence, RI, Messing's song and dance routines were the source of endless entertainment for her family throughout her youth, and the precocious youngster frequently attended performing arts camps in order to focus her skills as an actress. Later touring Canada, the U.S., and Mexico before planning her initial bid for stardom, Messing followed her mother's advice and enrolled in Massachusetts' Brandeis University, where she majored in theater arts. Traveling to London late in her schooling to study at the prestigious B.E.S.G.L. program, she was later accepted into New York University's Graduate Acting Program.

Early roles such as a stint as sexpot Dana Abandando on television's NYPD Blue garnered much attention for the stunning starlet, and it wasn't long before Messing made her feature debut with A Walk in the Clouds (1995). Jumping back to the small screen for the short-lived Ned and Stacey the following year, she next turned up in the feature Prey (1997) and a subsequent television series based on the film. Launching her career into overdrive in 1998 with her role as Grace Elizabeth Adler in television's Will and Grace brought Messing critical and public praise, and her role as the interior designer living with a homosexual lawyer charmed audiences with its snappy writing and talented cast. With personal interests lending to involvement with such organizations as the Best Friend's Pet Sanctuary, Gay Men's Health Crisis, and AmFAR, the actress uses much of her personal time to encourage social awareness of HIV and AIDS-related issues and encourage people to adopt pets.

The massive success of Will & Grace helped Messing gain a foothold in a film career. She tested the waters gingerly at first, taking small but key roles in films as diverse as the thriller The Mothman Prophecies and the Woody Allen comedy Hollywood Ending. She played Ben Stiller's newlywed wife in the hit comedy Along Came Polly in 2004. Although audiences ignored her romantic comedy The Wedding Date, Messing scored her most prestigious post-Will & Grace work yet landing a major role in Curtis Hanson's Lucky You in 2006, the same year as she lent her vocal talents to the animated film Open Season. ~ Jason Buchanan, All Movie Guide 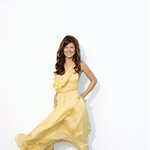 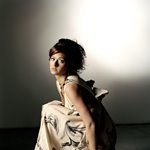 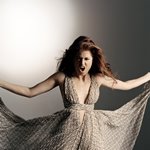 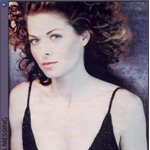 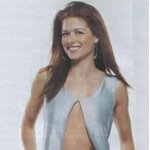 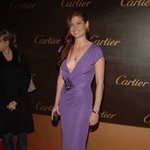 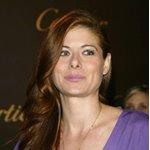 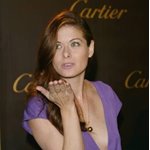 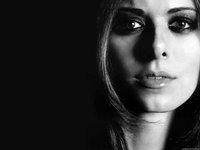 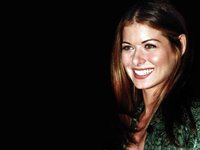 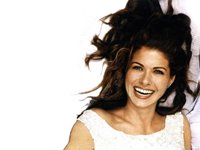 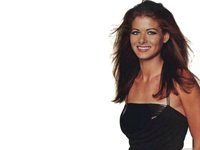 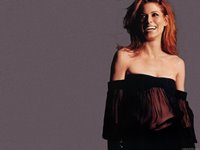