Dean Norris is an American actor currently starring as DEA agent Hank Schrader, the brother-in-law of main character Walter White in the AMC series Breaking Bad, which premiered on January 20, 2008.

Dean graduated from Clay High School and attended Harvard College, from which he graduated in 1985, after which he attended the Royal Academy of Dramatic Art. Norris starred in Tremors: The Series as W.D. Twitchell, and in the movie "Without Limits". He has also had guest spots on shows such as NYPD Blue, The X-Files, The West Wing,"Nip/Tuck", Married With Children, Las Vegas, 24, Terminator: The Sarah Connor Chronicles. 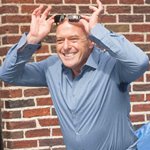 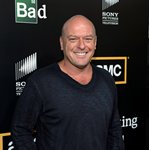 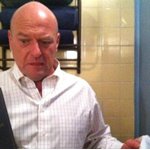 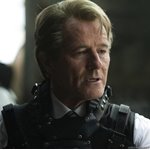 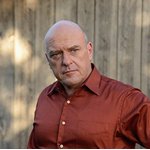 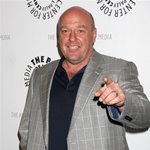 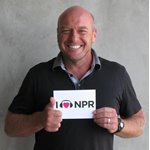 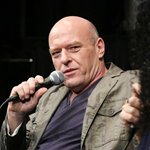 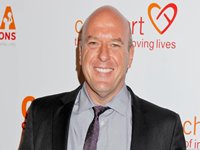 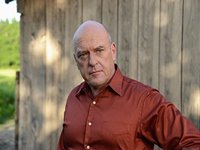 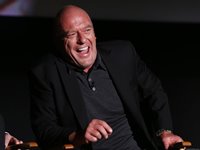 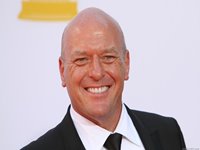 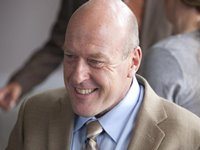 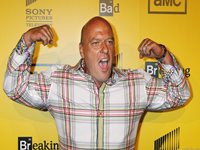 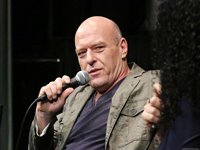