David Kross is a German actor. He began his career at a young age with a small role in the 2002 film Hilfe, ich bin ein Junge and worked sporadically, mainly focusing on his school work. In 2008 he won the starring role of Michael Berg in critically acclaimed film The Reader. For his part, he was nominated for various awards and went on to win the Sierra Award at the Las Vegas Film Critics Society Awards for Youth in Film.

Kross has worked since worked in both German and English speaking film roles, his most recent being War Horse, which was directed by Steven Spielberg and Into the White in which he portrayed Josef Auchtor. His career started with a small appearance in the 2002 film Hilfe, ich bin ein Junge. In December 2003, he joined Blaues Wölkchen, a small group from a children's theatre in Bargteheide. His first major theatrical appearance was in Auftritt in Kirsten Martensens Inszenierung Von Hilfe. 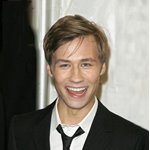 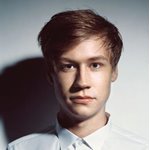 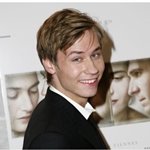 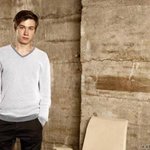 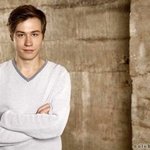 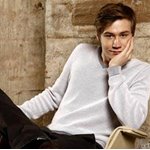 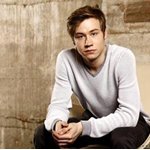 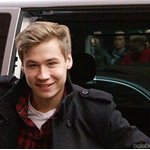 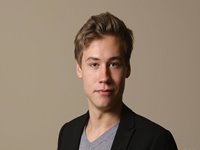 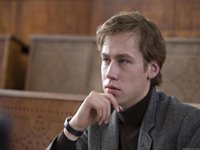 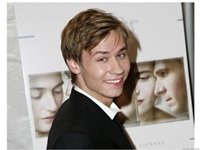