He has since provided the voice of Hunter, the male lion cub on the NBC television animated comedy Father of the Pride. He has appeared in episodes of the television series Weeds, House, Dr. Vegas, and was one of the judges on America's Most Talented Kids. Sabara also voiced the main character, Hero Boy, in the 2004 animated version of The Polar Express. His most recent film role was in Keeping Up with the Steins (formerly known as Lucky 13), which received a limited release on May 12, 2006.

He next appears in the films Her Best Move and the interactive DVD Choose Your Own Adventure, and in Boys Life, a pilot for CBS that Sabara described as a cross between The Wonder Years and Malcolm in the Middle.

He plays Ben on the Last Chance Detectives radio dramas by Adventures in Odyssey & Focus on the Family.and also appeared as school bully Wesley Rhoades in Rob Zombie's Halloween.

He was also in The Boondocks as the voice of Butch Magnus Milosevic in the episode Shinin'. He appeared in an episode of The Batman as Scorn, the sidekick of the villain Wrath. The role was opposite his brother, who played "Robin". 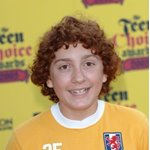 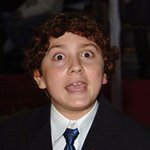 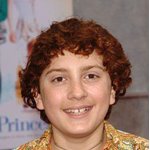 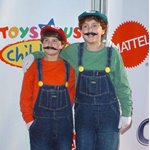 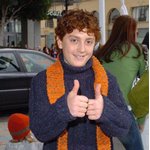 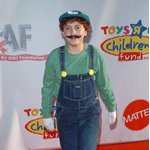 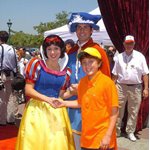