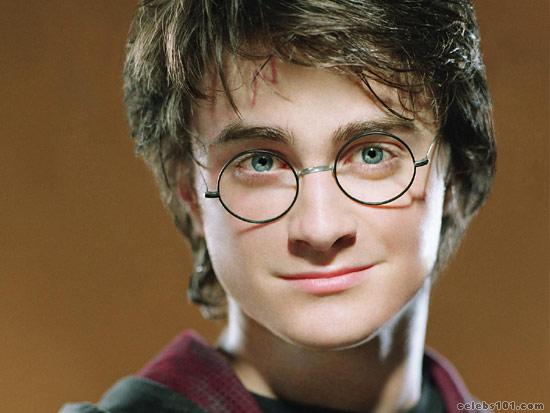 Daniel Jacob Radcliffe was born on July 23rd, 1989 to Alan Radcliffe and Marcia Gresham. He began performing in small school productions as a young boy. Soon enough, he landed a role in David Copperfield (1999) (TV), as the young David Copperfield. A couple of years later, he landed a role as Mark Pendel in The Tailor of Panama (2001), the son of Harry and Louisa Pendel (Geoffrey Rush and Jamie Lee Curtis). Lee Curtis had indeed pointed out to Daniel's mother that he could be Harry Potter himself. Soon afterwards, Daniel was cast as Harry Potter by director, Chris Columbus in the film that hit theatres in November 16, 2001, Harry Potter and the Sorcerer's Stone (2001). He was recognized worldwide after this film was released. Pleasing audiences and critics everywhere, filming on its sequel, Harry Potter and the Chamber of Secrets (2002), commenced shortly afterwards. He appeared again as Harry in Harry Potter and the Prisoner of Azkaban (2004) directed by Alfonso Cuarón, and then appeared in Harry Potter and the Goblet of Fire (2005) directed by Mike Newell. Shortly afterwards, he finished filming _December Boys (2006)_ in Adelaide, Australia, Kangaroo Island, and Geelong, Australia which began on the 14th of November, 2005 and ended sometime in December. On January 27th, 2006, he attended the South Bank Awards Show to present the award for "Breakthrough Artist of the Year" to Billie Piper. Dan's set to reprise his famous character once again for the next installment of the Harry Potter series, Harry Potter and the Order of the Phoenix (2007), which filming begins sometime early in February 2006.

Now being one of the world's most recognizable people, Daniel leads a somewhat normal life. He has made friends working on the Harry Potter films, which include his co-stars Rupert Grint and Emma Watson. Hopefully, he will continue his blossoming acting career and be truly brilliant. 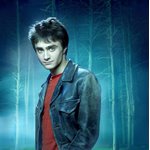 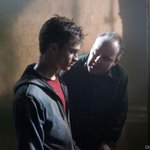 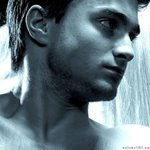 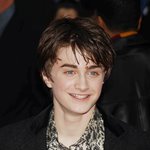 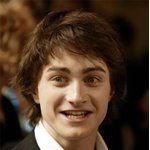 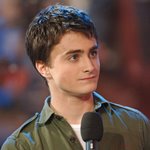 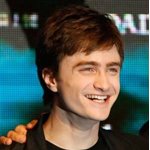 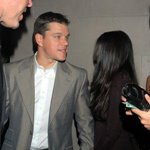 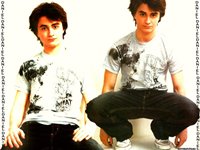 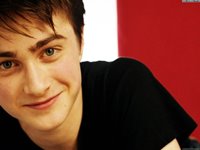 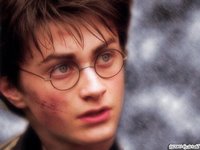 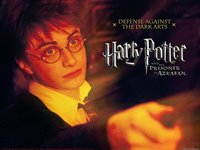 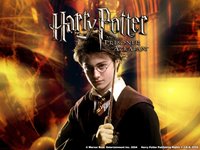 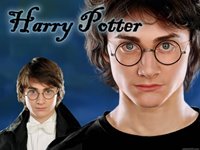 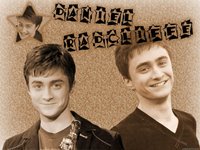 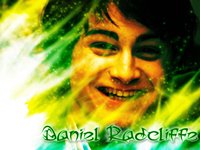 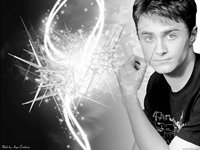