Marie grew up mainly in Salem, Oregon,but also spent time with family in Zacatecas, Mexico. She has appeared in over 190 adult movies since 2002, made two special appearances on The Howard Stern Show (July 2003 and November 2004) and has posed for various adult magazines such as Chéri, and worked with photographers such as Suze Randall. In 2005, she appeared in the controversial 50 Cent music video "Disco Inferno".

Marie was one of the finalists on the second season of Playboy TV's reality competition show, Jenna's American Sex Star.She later hosted the Playboy TV series All Nite Party Girls.
As of 2008 she was represented by the adult entertainment talent agency LA Direct Models.She appears on the cover of the June 2008 issue of Penthouse as well as being featured as the Pet of the Month. 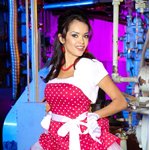 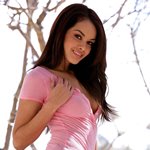 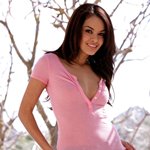 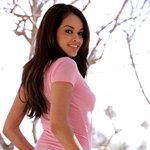 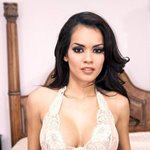 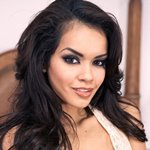 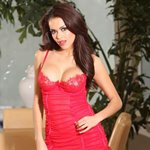 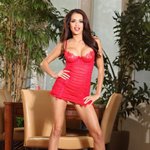 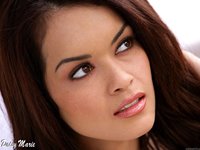