Cuba Gooding is an American actor who is an Academy Award-winner for his portrayal of Rod Tidwell in Cameron Crowe's 1996 film Jerry Maguire. His first job as an entertainer was as a breakdancer performing with singer Lionel Richie at the closing ceremonies of the 1984 Summer Olympics in Los Angeles. After high school, Gooding studied Japanese martial arts for three years, before turning his focus toward acting. Early on, he landed guest starring roles on shows like Hill Street Blues (1981), Amen (1988) and MacGyver (1988, 1989 and 1990).

His first major role was in the John Singleton's box office surprise and critical hit Boyz n the Hood (1991). In 1996, he was cast as an arrogant football player on the brink of a career-ending injury in Cameron Crowe's Jerry Maguire (1996). The film was a success and earned him an Oscar for Best Supporting Actor. His "Show Me the Money" line in the film became a nationwide catch phrase. In 1997, he had a notable supporting role in As Good as It Gets (1997). 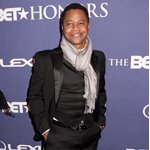 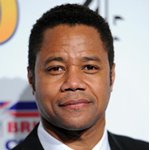 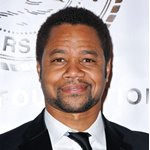 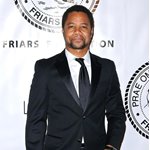 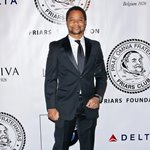 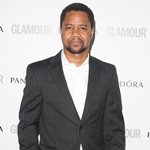 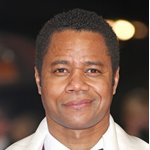 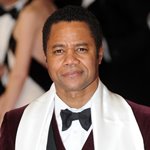 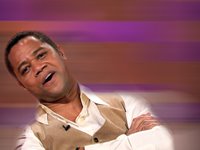 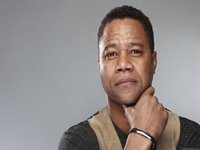 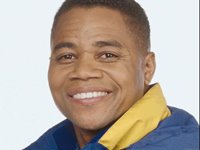