Cosima Shaw is a German actress. She is perhaps best known for her role as Steffi Ehrlich on the Doctor Who autumn 2009 special, The Waters of Mars as well as the prosecutor Nadia Pirlo in Zen. Shaw's first role came about in the show in the German television series Sylter Geschichten. Her first big acting break came when she was cast as the German lesbian receptionist in the BBC1 comedy Trevor's World of Sport, written and directed by Andy Hamilton.

This led to parts in feature films such as V for Vendetta as well as other appearances on British as well as German television. She played Ana, a woman, who equally mourns and rejoices in the death of her husband from cancer, whilst trying to start again, in the British independent feature film Ana Begins directed by Ben O' Connor. In 2009 she played a scientist on a doomed Mars mission in one of the final Doctor Who specials with David Tennant. In 2011 she played Nadia Pirlo, an Italian prosecutor, in the BBC drama series Zen. Shaw currently resides in London, England. 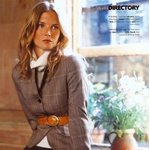 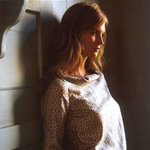 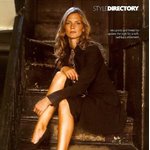 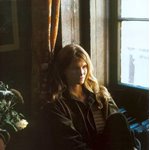 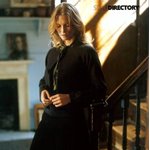 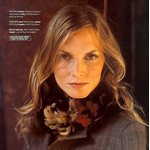 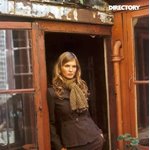