Corey Stoll is an American stage and screen actor. He received a Drama Desk Award nomination as Outstanding Featured Actor in a Play for Intimate Apparel, opposite Tony winner and Oscar nominee Viola Davis.

Stoll was born on the Upper West Side of New York City, New York. He was raised Jewish. He graduated from Oberlin College in 1998, and from New York University's Graduate Acting Program at the Tisch School of the Arts in 2003. He studied drama at Long Lake Camp For The Arts from 1988 through 1992.

He has appeared in several films, including North Country, Lucky Number Slevin, the TV movie A Girl Like Me: The Gwen Araujo Story, Brief Interviews with Hideous Men, and Push. In 2010, he appeared in Helena from the Wedding and Salt. He also had a guest appearance on the "Sacrifice" episode of Numb3rs. 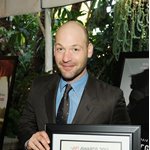 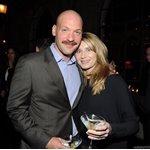 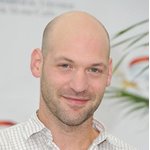 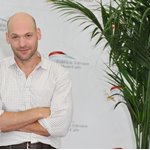 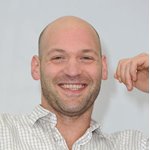 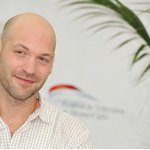 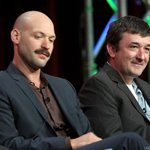 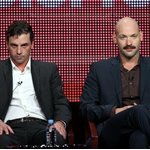 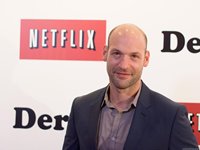 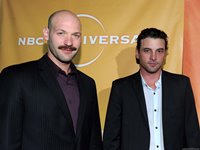 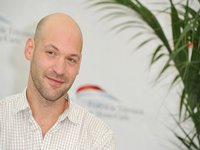 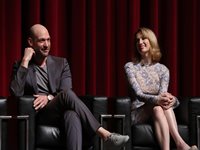 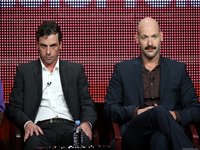 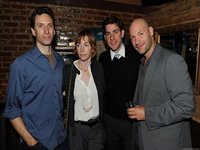 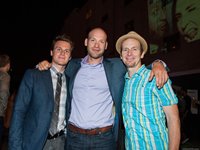 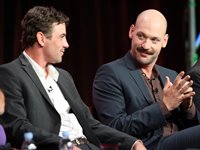 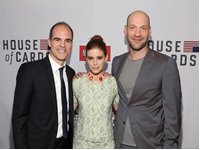