Colin Salmon is a British actor best known for playing Charles Robinson in three James Bond films and James "One" Shade in the Resident Evil film series. He currently has a recurring role as Walter Steele in The CW series Arrow.

He is best known for his role as Charles Robinson, a character in the James Bond films Tomorrow Never Dies, The World Is Not Enough and Die Another Day. Salmon was considered to replace Brosnan as James Bond in Casino Royale.

He made his feature debut in 1992 as Sgt. Robert Oswald in the British mini-series Prime Suspect 2, which gave him much acclaim among British and American audiences. Salmon also played Note Makoti in The No. 1 Ladies Detective Agency and David Tyrel in the Sky One UK television series Hex. He appears as himself in the sixth episode of the BBC Three comedy, Little Miss Jocelyn. 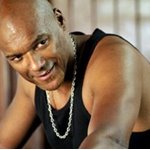 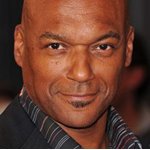 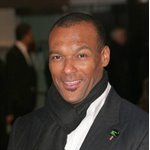 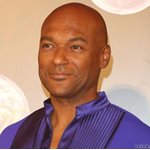 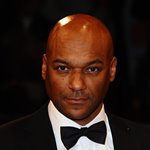 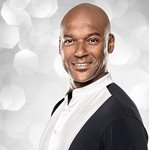 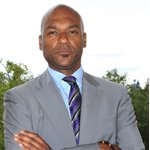 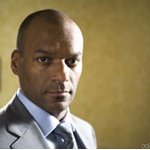 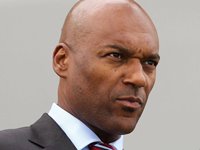 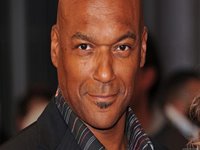 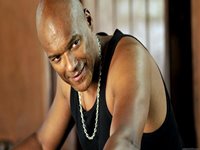 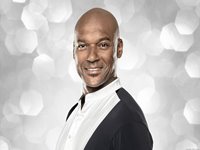