Amazingly, newcomer Cobie Smulders never gave much thought to acting. Born on April 3, 1982, in Vancouver, British Columbia, as a girl, Cobie had set her sights on becoming a doctor or a marine biologist. In fact, it wasn't until high school that Cobie started to explore acting after appearing in several school productions. As a teenager, Cobie caught the eye of a modeling agency, which led to several years of world travel to places such as France, Japan, Italy, Greece, and Germany. Yet even as Cobie's modeling career was on the rise, she still managed to attend school, graduating from high school in 2000 with honors.

Once out of high school, Cobie continued modeling internationally until the opportunity arose to audition for film and television. It was not long before Cobie's natural ability as an actress impressed casting directors, landing her guest spots on television series such as Special Unit 2 and Jeremiah. In addition, Cobie also appeared in the short Candy from Strangers (2002) directed by fellow Canadian rising star Eric Johnson.

Cobie got her big break just months later when she landed the role of Juliet Droil in the ABC program "Veritas: The Quest" (2003). The series marked her first series role for television. 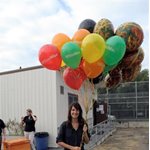 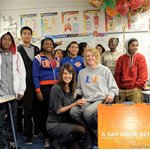 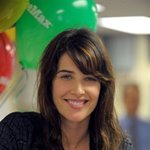 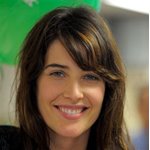 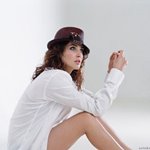 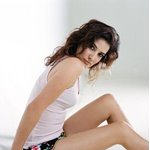 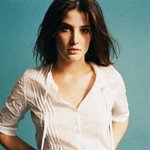 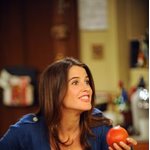 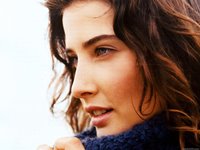 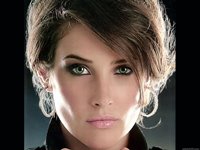 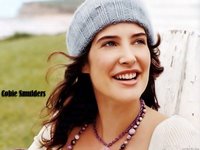 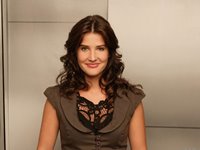 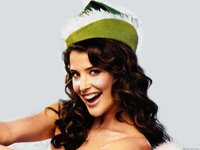 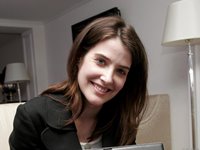 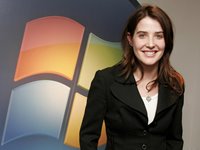 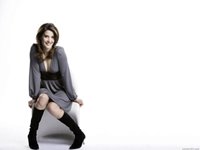 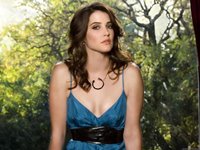