From 1989 to 1995, Crawford was host of MTV's House of Style. In the mid-1990s Crawford starred in famous Pepsi and Pepsi Stuff advertising. In 1995 Crawford took her first movie role in Fair Game. Her performance was panned by critics, and the film was a financial failure, with expenses of $50 million and $11 million takings at the box office. She has had several other minor acting jobs since then, none of which have been commercially or critically successful. The closest she has come to a commercially successful acting job has been her series of exercise videos.

Crawford is just over 5 feet 9 inches (177 cm) tall, with brown hair and eyes. Her measurements are 34"-26"-35".[1] During the 1980s and 1990s, Cindy was among the most popular supermodels, a ubiquitous presence on magazine covers, runways, and in fashion campaigns. In July, 1988, she became the first modern supermodel to pose nude for Playboy magazine, in a shoot by photographer Herb Ritts. In October, 1998 Crawford returned to the pages of Playboy for a second, more revealing nude pictorial. That issue was one of the magazine's all-time biggest sellers.

She has been featured on the cover of more than 600 magazines worldwide[citation needed] including Vogue, W, People, Harper's Bazaar, ELLE, Cosmopolitan, and Allure. Cindy also appeared in many fashion campaigns during her career, including those for Gianni Versace, Escada, etc. Of her, famous designer Karl Lagerfeld has said: "She is a classical beauty and the all-American dream girl." She was nicknamed "Baby Gia" when she entered the modeling industry because of her resemblance to late supermodel, Gia Carangi.

She was ranked number 5 on Playboy's list of the 100 Sexiest Stars of the 20th century. A 1997 Shape magazine survey of 4,000 picked her as the second (after Demi Moore) most beautiful woman in the world. In 2002, Crawford was named one of the 50 Most Beautiful People by People magazine. She continues to provide celebrity endorsement for a variety of projects and was featured as #26 in the 2006 Hot 100 issue of Maxim magazine. 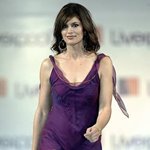 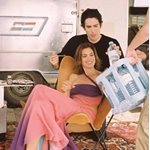 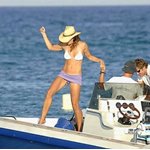 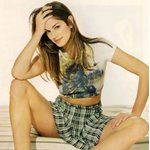 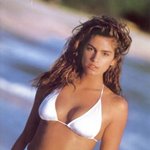 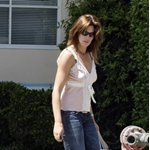 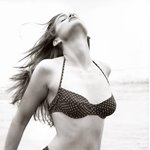 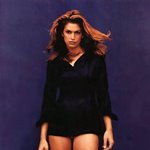 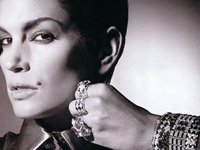 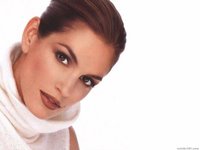 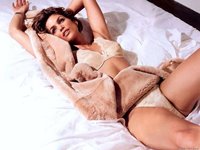 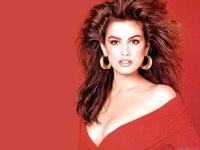 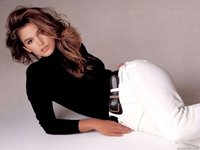 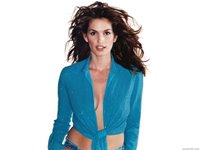 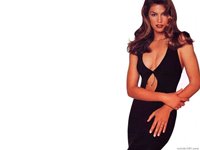 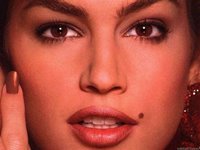 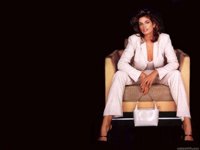