In 1997, Romano made her Broadway debut in the musical, Parade by Jason Robert Brownin the role of Mary Phagan. In 2002, Romano became the first person to act in three Disney Channel projects simultaneously, complementing her work at Even Stevens with a starring role in a movie named Cadet Kelly (alongside Hilary Duff) and voice acting as Kim Possible. She is also the voice of Yuffie Kisaragi in the movie Final Fantasy VII Advent Children, as well as in the Disney/Square Enix game Kingdom Hearts. Romano finished a 31 week run of playing Belle in Disney's Beauty and the Beast on Broadway on September 12, 2004. For her Beauty run, she recorded a New York radio commercial in which she asked, "What's the sitch?" (from Kim Possible). On February 22, 2005 Christy won the very first Connecticut's Finest award. in 2003 she sung with Disney Channel circle of stars performing Elton Johns circle of life for the Lion King special edition DVD.

While working in Disney, Romano has recorded songs in the soundtracks of some Disney movies and TV series like Kim Possible and Teacher's Pet. The writers of Kim Possible wrote the episode "Blush" based on Christy. She is apparently so extremely modest that she gets embarrassed and will blush at even the slightest compliment/awkward situation. Romano first sang on Disney Channel on a first season episode of Even Stevens (in 2000) which led to more singing on the series and with Disney in general. In 2004, following her stint on Broadway, Romano focused on her recording career full-time. Romano began collaborating with Matthew Gerrard, Andy Marvel, and Martin Briley. Romano has worked with Kara DioGuardi, Stacy Jones (of 'American Hi-Fi'), Shelly Peiken, Richie Sambora, Jaret Reddick (of Bowling for Soup), The Matrix, Diane Warren, Jonnie "MOST" Davis.

In 2004, Walt Disney Records released Christy Carlson Romano: Greatest Disney TV & Film Hits, featuring her new single "Dive In" (which was written by Christian music singer Cindy Morgan). In 2005, Romano was featured in Chris Brown's music video for "Run It". Also in 2005, Romano signed with Atlantic Records for a 2006 debut. However, in 2006, Romano stated in an interview with TV Guide that she was in between labels once again, this time with Virgin Records.

In November 2005, Christy Romano jumped on the 'celebrity MySpace' bandwagon and launched a music account. She has used her account to post many new songs to share with fans, and showcase her own artistic evolution. It is unclear which, if any, of the songs will be on her upcoming album. In November 2006, Romano changed her Record Label status on her official MySpace page from Major to Indie. The reason for this and her new record label were not stated.

Christy also wrote a book entitled Grace's Turn which received rave reviews. According to Christys blog on her official website "Grace's Turn," is the recipient of The New York Public Library's Book for the Teenage 2007. 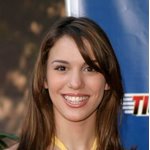 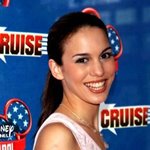 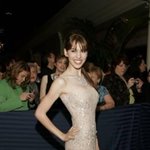 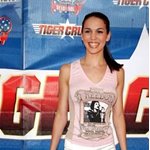 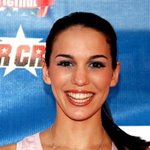 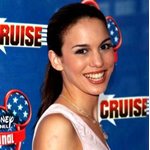 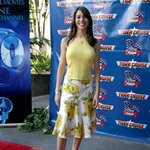 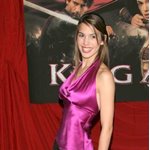