Taylor began her acting career in 1989 at the age of 18 on the Nickelodeon Network children's television series Hey Dude where she played the lifeguard Melody Hanson. She continued in that role through 1991 while making various guest appearances on other programs. In 1996, Taylor was awarded the lead role in the television series Party Girl, based on the 1995 film of the same name. The title character is a self-destructive rave party organizer who indulges in drugs and all-night partying.

Following Party Girl, Taylor's career advanced rapidly, highlighted by guest television appearances on HBO's Curb Your Enthusiasm, FOX's Arrested Development, and NBC's Friends and Seinfeld. She also played Drew Barrymore's cousin, Holly Sullivan in the 1998 comedy The Wedding Singer and made several successful comedic guest appearances on Ellen. In 1995, in what was to be perhaps her break-through role, Taylor was cast as Marcia Brady in The Brady Bunch Movie and A Very Brady Sequel the following year in which she displayed a dead-on impersonation of original actress Maureen McCormick. Taylor's physical resemblance to Maureen McCormick helped her with the role of Marcia Brady in The Brady Bunch Movie.

On February 9, 2006, Taylor guest-starred on NBC's My Name Is Earl. The episode titled "The Professor" featured her as a sexy and beautiful college professor. Earl becomes infatuated with her after attempting to return a laptop that he stole from her. In July 2006, Ben Stiller announced he would be directing a comedy starring Taylor in the lead role. The show will be featured on CBS and will use a single camera format. Stiller will make several cameos as husband to his wife's character.[2] 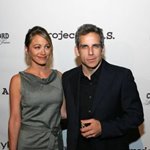 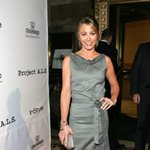 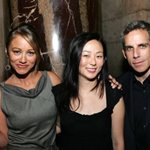 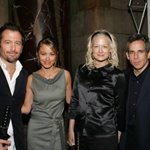 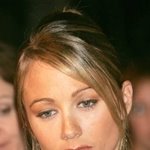 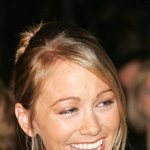 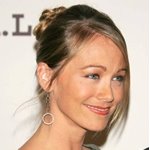 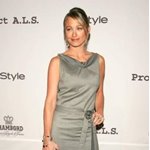