Chris Zylka is an American actor. Zylka was born Chris Settlemire in Warren, Ohio. He took his mother's maiden name as a stage name. Zylka began his career with a guest appearance on 90210 in 2008. He was soon cast in a recurring role in Everybody Hates Chris before also having guest appearances on the shows Hannah Montana, Cougar Town and Zeke and Luther.

Zylka then landed a 16-episode recurring role as Joey Donner in 10 Things I Hate About You. Zylka began to move into films around this time, appearing in The People I've Slept With before starring in the Made-for-TV horror My Super Psycho Sweet 16. Zylka would later reprise this role in the sequel, My Super Psycho Sweet 16: Part 2. Zylka also appeared in Kaboom in 2010.

Zylka starred in two animal attack-themed films, Shark Night 3D (2011) and Piranha 3DD (2012). Zylka portrayed Flash Thompson in The Amazing Spider-Man. He played the role of Jake in the television drama The Secret Circle. In 2012, Zylka joined the FX series American Horror Story, but was later let go after reportedly refusing to shave his head for the role. BuddyTV ranked him #90 on its list of "TV's Sexiest Men of 2011". He formerly dated actress Lucy Hale. 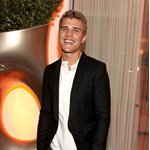 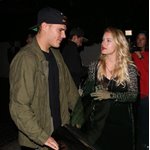 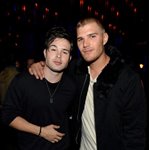 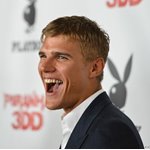 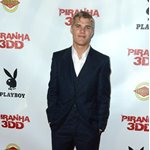 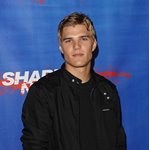 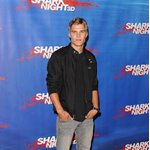 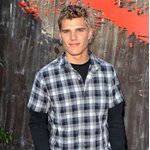 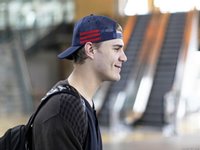 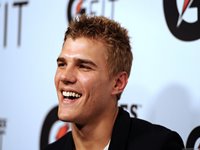 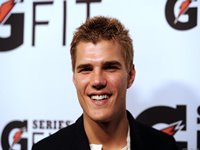 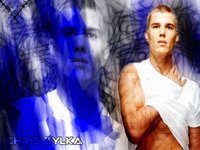