Chris Lowell is an American television actor. He played the role of Stosh "Piz" Piznarski in the CW noir drama Veronica Mars and most recently played the character William "Dell" Parker in the ABC Grey's Anatomy spin-off, Private Practice.

Discovered in 2003 after going through his first major audition, he landed a role on the ABC teen drama Life As We Know It. Of the show's trio of male characters, Lowell portrayed Jonathan Fields, the "least confident but most creative and grounded of the three". The series was cancelled after 13 episodes.

In 2006, Lowell had lead roles in the coming-of-age film Graduation and also in a small film entitled You Are Here. After the end of Life As We Know It, Lowell was cast as Stosh "Piz" Piznarski in the third season of Veronica Mars, opposite Kristen Bell and Jason Dohring. 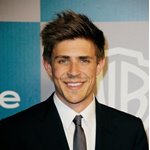 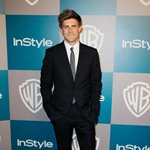 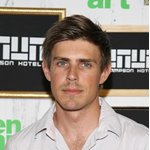 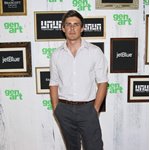 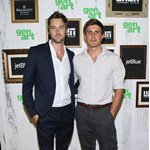 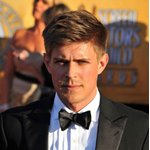 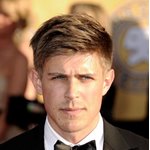 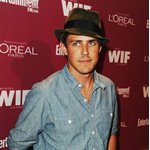 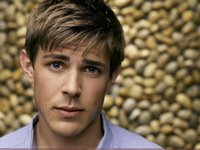 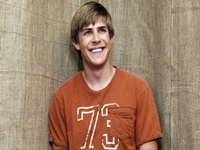 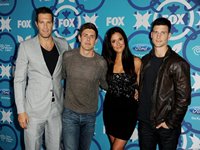 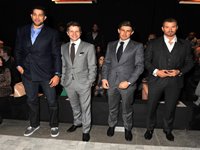