Chris has been working in comics professionally since 1989, penciling, inking and sometimes writing for publishers including DC, Image, Malibu, Caliber, and Sundragon Comics.

Most of Chris' work in recent years has been penciling for DC Comics, where he is a the regular penciller on The Batman Strikes, the comic based on the new Warner Brothers animated Batman series. Prior to that, he was regular contributor to Justice League Adventures. Chris has worked on a number of other JLA-related projects for DC, including stories for JLA 80-Page Giants and Secret Files, and has worked with such writers as Josh Siegal, Mark Millar, Stan Berkowitz, and Geoff Johns. His first penciling work for DC was doing fill-ins on the cult series Young Heroes in Love. Chris also provided breakdowns for the crossover event series Day of Judgement.

Chris currently holds the title as artist of the most circulated Batman and Superman comics of all time. Chris won this trivia-worthy title when he provided pencil art for installments of the mini-comics distributed with the Justice League toys in Burger King kids meals in 2003. The comics had print runs of 35 million copies.

Chris was the artist of Kolchak: Fever Pitch, an original graphic novel by mystery author Stuart M. Kaminski for Moonstone Books, based on the Kolchak: The Night Stalker TV series starring Darren McGavin. Chris was also the artist of the 3-issue comic book adaptation of the cult film Re-Animator, adapted for Eternity Comics by Steven Philip Jones. 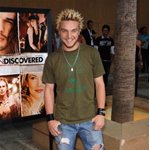 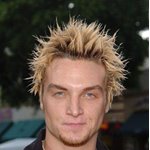 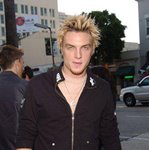 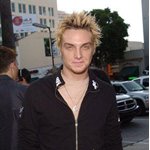