She was born in Newcastle upon Tyne, England. Throughout her childhood she performed in a large number of modelling and fashion shows. She entered ballroom competitions, sang, acted and won a ballet competition.[1]

She appeared in two British Gas adverts, an SCS advert, and an Eldon Square Christmas advert with younger brother Garry. In addition to Garry, Cheryl has another two brothers and a sister. Cheryl also has two stepsisters, Frankie and Amy. She also has three step nieces - Jordan, Eden and Mercedes. 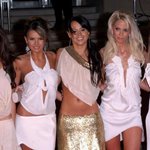 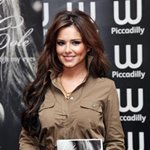 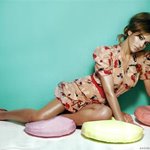 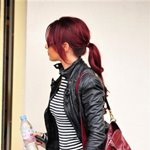 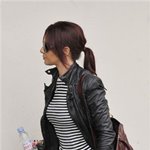 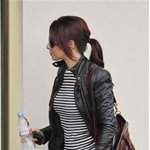 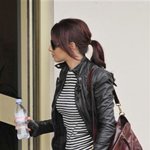 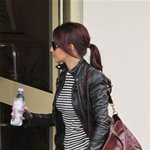 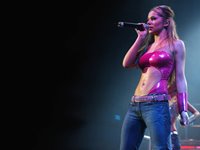 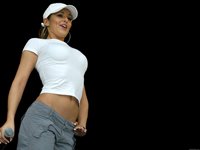 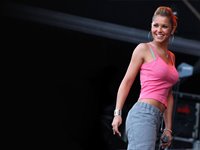 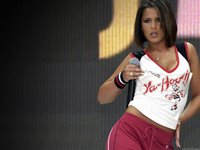 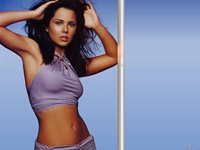 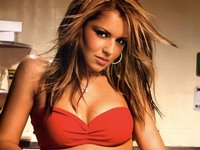 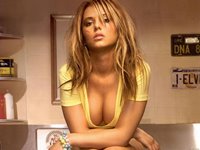 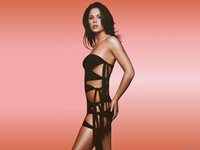 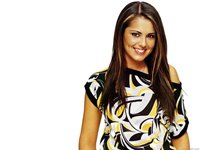