Charlize Theron grew up on a farm outside Benoni, South Africa, as the only child. She got an education as a ballet dancer and has danced both the "Swan Lake" and the "Nutcracker Suite". There wasn't much for a young actress or dancer to do in South Africa, so she soon traveled to Europe and United States of America, where she got job at the Joffrey Ballet in New York. She was also able to work as a photo model. However, an injured knee put a halt to her dancing career.

At the age of 18, her mother made her go to Los Angeles to try a career in the movie industry. She came to Los Angeles without knowing anyone in the city but after two weeks when she was standing in line on Hollywood Boulevard an agent gave her his card. After eight months in Los Angeles she got her first part. Since then, she has taken acting lessons and her career has skyrocketed, most lately in The Devil's Advocate (1997). 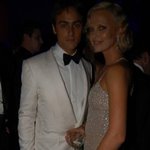 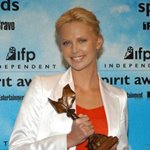 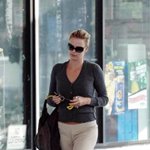 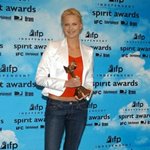 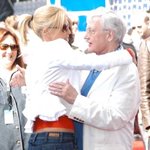 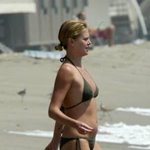 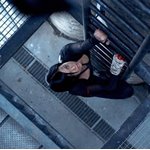 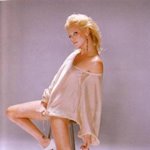 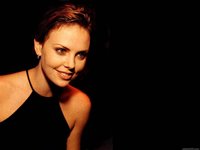 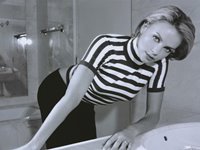 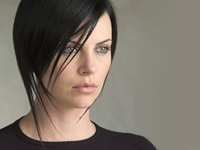 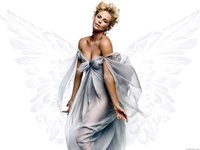 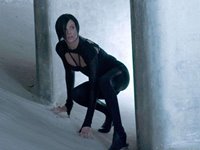 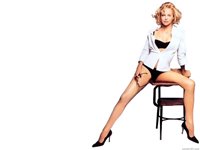 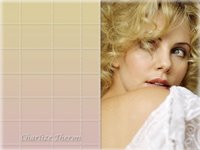 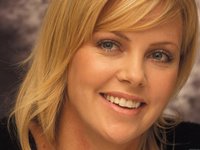 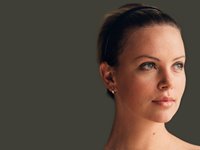