Charlie Simpson is an English singer-songwriter. He was the youngest member of multi-BRIT Award-winning band Busted, and is the lead vocalist, guitarist and co-lyricist in alternative rock band Fightstar. All music have noted that Simpson is "perhaps the only pop star to ever make a convincing transition from fresh-faced pop band to an authentic alternative rock frontman." Simpson is a multi-instrumentalist, skilled at playing the guitar, keyboard, piano and drums.

The three Simpson brothers (Charlie, William and Edward) are all musicians. Charlie first shot to fame with pop act Busted as a result to responding to an advertisement placed by Matt Willis and James Bourne in NME magazine in 2001. Busted consisted of Charlie on lead guitar and occasionally drums, Willis on bass guitar and Bourne on rhythm guitar, with all three providing vocals. Over a period of two years, the trio had major success and sold over 3 million records, won two BRIT Awards, and also won Record of The Year in 2004. 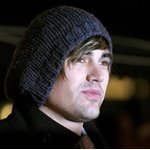 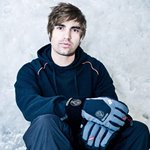 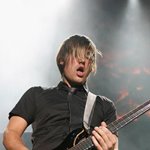 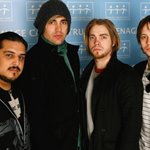 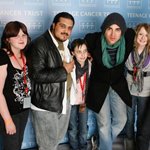 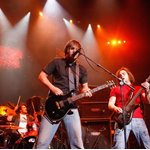 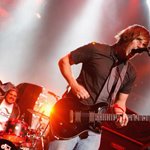 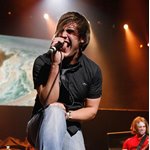 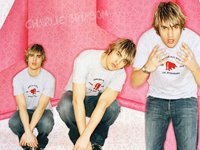 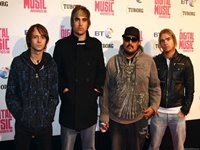 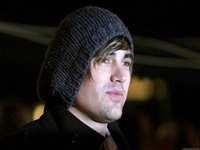 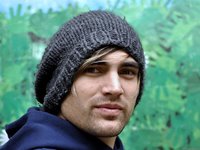 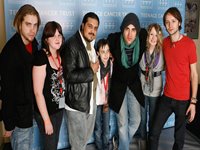 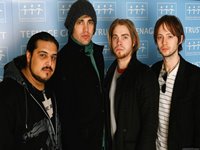 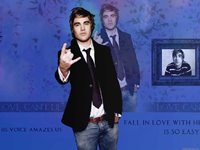