Charlie John Rowe is an English actor, known for his roles as Young Tommy in Never Let Me Go and as Peter in the SyFy/Sky Movies Peter Pan prequel Neverland.

He got his start in the New Line Cinema film The Golden Compass. He has most recently filmed the lead role of Peter in SyFy TV's film Neverland. 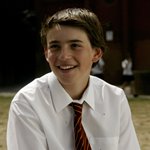 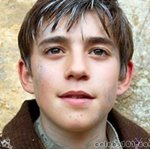 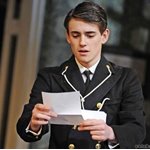 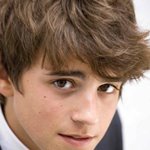 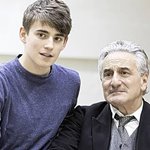 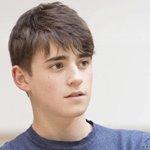 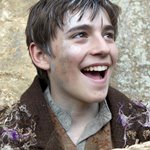 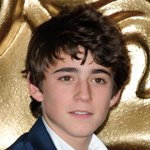 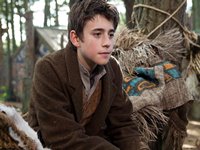 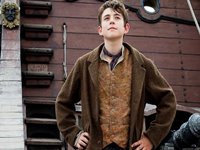 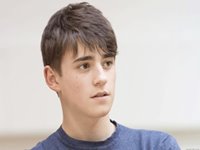 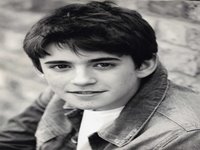 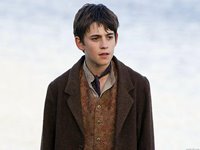 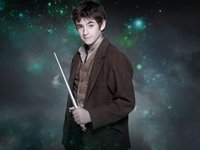