Yusuf Islam (born Steven Demetre Georgiou on 21 July 1948 in London), who was known as Cat Stevens from 1966 to 1978, is an English musician, singer-songwriter, educator, philanthropist and prominent convert to Islam.

Under the name "Cat Stevens", he has sold over 60 million albums around the world since the late 1960s. His albums Tea for the Tillerman and Teaser and the Firecat were both certified by the RIAA as having achieved Triple Platinum status in the United States (three million sales each); his album Catch Bull at Four sold half a million copies in the first two weeks of release and was Billboard's number-one LP for three consecutive weeks. His songwriting has also earned him two ASCAP songwriting awards (for "The First Cut Is the Deepest", which has been a hit single for four different artists.)

At the height of his fame, in 1977, Stevens converted to Islam. In 1978, he adopted the name Yusuf Islam, leaving his music career to devote himself to educational and philanthropic causes in the Muslim community. In 2006, he returned to pop music, with his first album of new pop songs in 28 years, entitled An Other Cup.

He has been given several awards for his work in promoting peace in the world, including the 2004 Man for Peace award and the 2007 Mediterranean Prize for Peace. He lives with his wife, Fauzia Mubarak Ali, and five children in Brondesbury Park, London, and spends part of each year in Dubai. 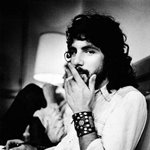 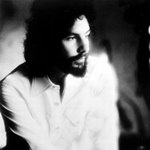 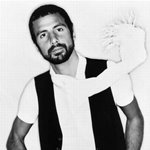 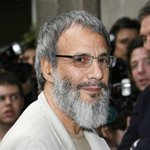 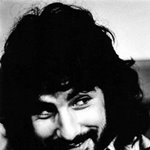 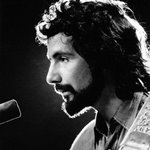 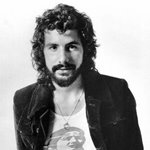 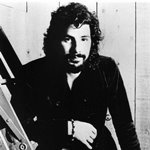