Deeley left modelling after two years and became an MTV UK presenter in 1997. She usually co-hosted with Edith Bowman, with whom Cat is very good friends. She became famous for presenting in her bare feet, saying she felt more comfortable and at home hosting this way.

From 1998 to 2002, she was co-host with Ant & Dec on the Saturday morning children's show SMTV Live and also hosted its spin off shows CD:UK (From 1998 through to 2005) and CD:UK Hotshots. In 2001, she won a Children's BAFTA award for Best Presenter and appeared in an episode of the BBC's Happiness. In 2002, Deeley appeared in a television commercial for the iconic British high street store Marks and Spencer.

Other programmes she has hosted include The Record of the Year, Fame Academy, The 2004 BRIT Awards and Stars in Their Eyes, as well as a weekly show on London's Capital FM and BBC Choice series Roadtripping both with former MTV colleague Edith Bowman. In 2003 she became patron of Great Ormond Street Hospital, and in 2005 she played herself in an episode of Little Britain and provided the voice of "Loretta Geargrinder" in the UK version of the film Robots replacing Natasha Lyonne

Deeley also had a stint as a guest reporter on NBC's Tonight Show around this time. On December 31st, Deeley presented Fox's New Year's Eve special live from Times Square.

In 2007, Deeley appeared before and after advertisement breaks during the UK Edition of American Idol season 6 on the UK television channels ITV1 and ITV2. She also did interviews with stars on the show and big name singers, analysing the contestants' performances. However, she was criticised for this role by some viewers, who claimed she was a pointless addition to the show, especially as her segments were only seen by British audiences for the UK version. On one of the interviews, former idol contestant LaKisha Jones was said to be allergic to her. There was also alot of controversy over her aledged relationship with idol contestant Blake Lewis after many fans claimed they had "amazing chemistry" and also claimed that they were seen out together on dates. Because of this presenting role, she did not return for the Third Comic Relief does Fame Academy Special of Fame Academy. She is also an entertainment contributor for ABC News, providing coverage from various awards shows including the Golden Globes and the Grammy and Academy Awards.

For a period, Deeley was the face of Shape Water and number of Garnier Fructis products, appearing in print and television advertising in the UK and Ireland. 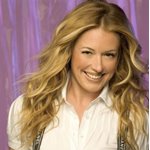 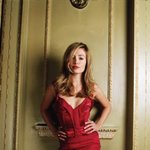 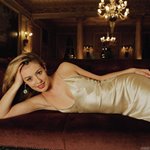 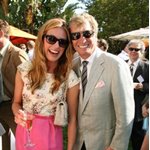 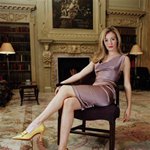 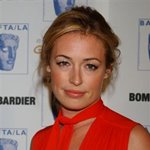 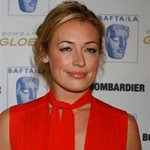 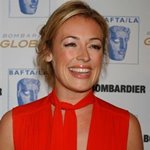 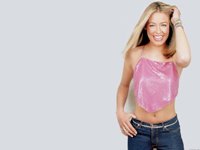 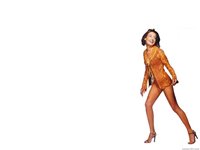 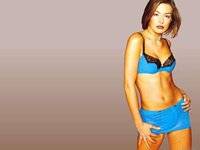 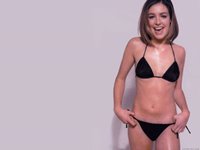 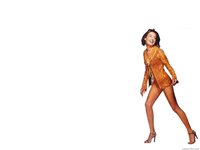 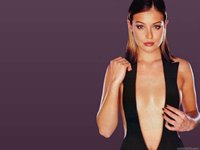 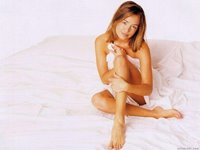 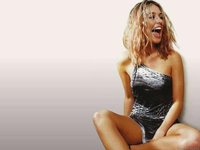 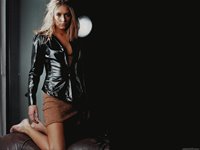