Carré Otis (born September 28, 1968 in San Francisco, California) is an American model and actress best known for her role as Emily Reed in Wild Orchid.

She was briefly a cause célèbre following the release of Wild Orchid due to rumors she and then-lover Mickey Rourke filmed an unsimulated sex scene. She married Rourke in 1992. They divorced in 1994.

After Wild Orchid, her film career never took off, and her modelling career also stagnated as Otis struggled with her long-time anorexia[3], drug addiction, and attendant health issues, including heart seizures. Her subsequent minor weight gain took her out of the supermodel leagues, but since then Otis has regained popularly as a spokesperson for National Eating Disorders Awareness Week in 2003. She also appeared periodically as a correspondent on Channel 4 News in San Francisco.[4]

In 2005, she represented the Breil jewellery line.[5] She is a vegetarian and a Buddh 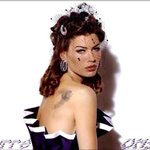 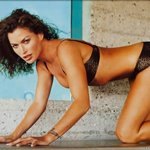 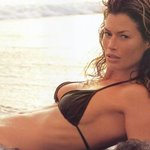 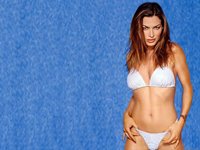 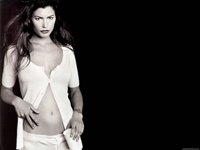 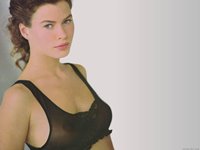 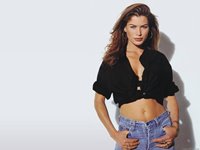 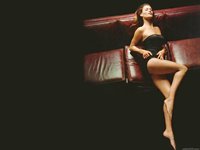 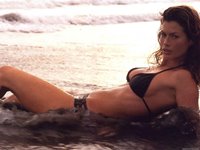 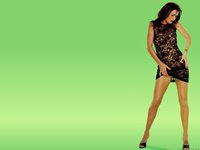