In 1993, Hovenkamp won the Miss Kansas USA title in 1993 and went on to represent Kansas in the Miss USA 1994 pageant broadcast live from South Padre Island, Texas on February 11, 1994.[1] She became the fourth consecutive delegate from her state to make the top twelve in the pageant, with an average preliminary score that put her eighth.[2] Once the scores were levelled Grow placed twelve in the interview competition and eleventh in swimsuit and evening gown, which gave her an average score placing her eleventh overall.

After this, she briefly modeled for Venus Swimwear. She has had various guest appearances on television programs, and she was also a sideline reporter for the XFL. She was also a reporter on Robot Wars: Extreme Warriors. She was ranked #80 on the Maxim Hot 100 Women of 2001.[3]

Hovenkamp later moved to Florida and married to former Florida Gators quarterback Monte Grow.[4] She is a fitness model and was featured on ESPN2 programming during the late 1990s on their morning fitness shows. Grow was also the red team captain on Search Party, a TV show that aired for only one season in 1999 in which two teams composed of minor celebrities and E! network viewers competed in contrived athletic events and scavenger hunts 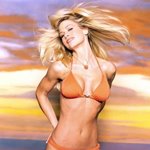 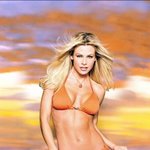 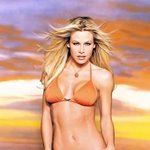 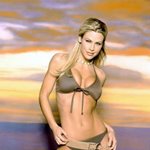 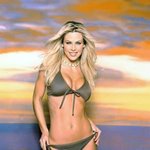 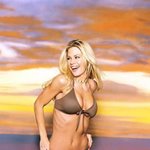 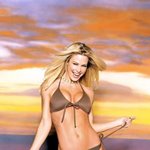 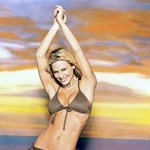 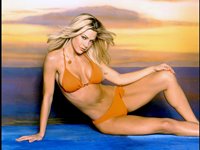 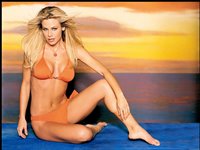