Pretty blonde actress Busy Philipps started her career with strong performances as enjoyably uncompromising characters on "Freaks and Geeks" (NBC) and "Dawson's Creek" (The WB). Raised in Scottsdale, Arizona, Philipps (born Elizabeth but dubbed Busy in her infancy) made her acting debut as Wilbur the pig in her third grade production of "Charlotte's Web". Thrilled with the experience, she went on to perform in Scottsdale community theater. At age seventeen, the actress took her first role away from home, hired by Mattel to play Barbie at New York City's Toy Fair.
*


*
Having completed a summer course at the Oxford School of Drama, she produced two of her own plays at the Actors Lab of Arizona and was cast on "Freaks and Geeks" (1999-2000), playing tough girl freak Kim Kelly, girlfriend of heartthrob Daniel (James Franco) and best friend by default of former good girl Lindsey (Linda Cardellini). Philipps helped to flesh out the at times cartoonish character, balancing her crudeness with guile and her anger with fear. When the script delved into Kim's troubled home life, the actress handled the emotionally challenging scenes with marked skill and grace. Though the show was a critics' favorite, it met with an early demise in 2000. Philipps kept busy with turns in the MTV TV-movies "Anatomy of a Hate Crime" and "I'm a Spring Break Lawyer" (both 2001), the first a hard-hitting look at the murder of Matthew Shepard and the second a far fluffier piece about the antics of vacationing co-eds. She also added a guest role on the short-lived series "Dead Last" (The WB) to her resume before joining the network later that year as a recurring cast member on "Dawson's Creek" (2001-2003). Here she played Audrey, the outgoing and seemingly oversexed roommate of college freshman Joey (Katie Holmes). Not only did Philipps excel in the role, she served both the series and its audience by offering a fresh, positive counterpoint to Joey's increasingly downbeat and overly intellectual persona.

After a few outings in forgettable B films, Phillips resurfaced in the Wayans brothers' "White Chicks" (2004) as one of the clueless socialite pals of the Wilson sisters, the heiresses the Wayans are disguised as. 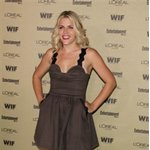 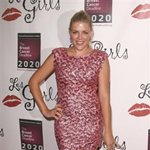 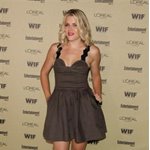 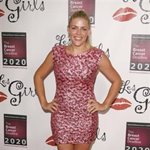 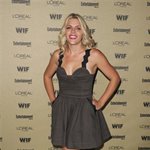 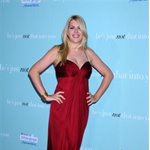 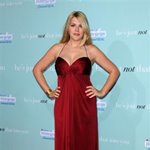 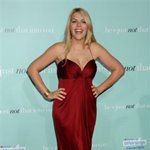 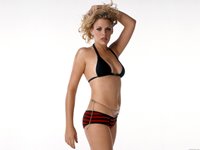 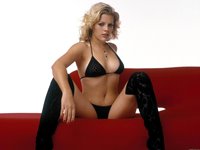 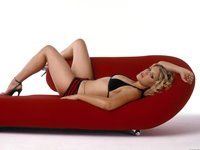 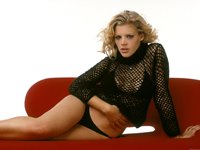 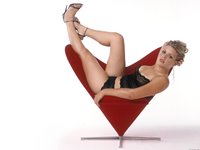 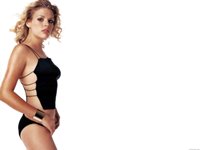 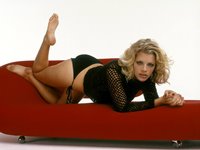 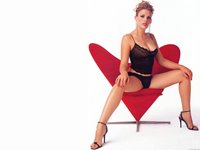 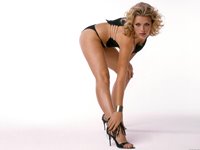