Bruce Lee (November 27, 1940 – July 20, 1973) was an American-born martial artist, philosopher, instructor, martial arts actor and the founder of the Jeet Kune Do martial arts system, widely regarded as the most influential martial artist of the twentieth century and a cultural icon.[1] He was the father of actor Brandon Lee and of actress Shannon Lee.

Lee was born in San Francisco, California and raised in Hong Kong. His Hong Kong and Hollywood-produced films elevated the traditional Hong Kong martial arts film to a new level of popularity and acclaim, and sparked the first major surge of interest in Chinese martial arts in the West. The direction and tone of his films changed and influenced martial arts and martial arts films in Hong Kong and the rest of the world as well. Lee became an iconic figure particularly to the Chinese, as he portrayed Chinese national pride and Chinese nationalism in his movies.[2] Many see Lee as a model blueprint for acquiring a strong and efficient body and the highest possible level of physical fitness, as well as developing a mastery of martial arts and hand to hand combat skills. He primarily practiced Chinese martial arts (Kung Fu). 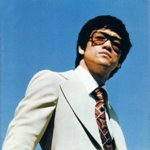 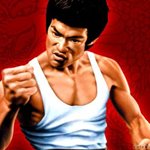 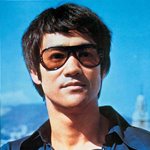 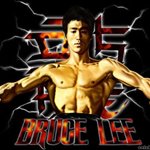 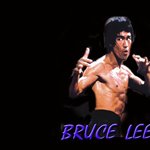 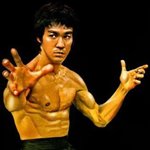 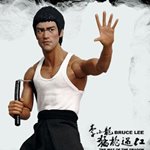 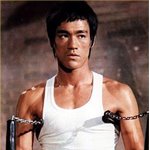 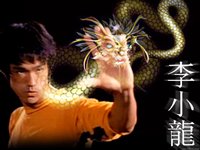 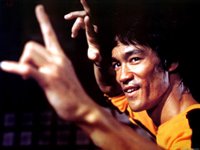 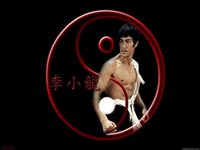 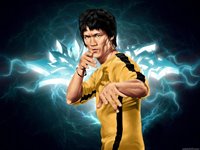 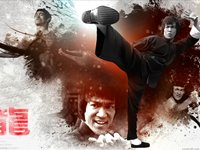 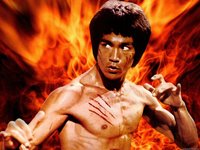 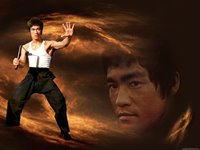 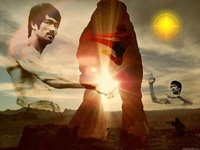 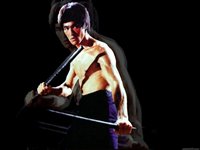