Snow had a popular role at age twelve as troubled teen Susan LeMay on the soap opera Guiding Light from 1998 to 2001. She is perhaps best known for playing Meg Pryor on NBC's American Dreams and Ariel, a neo-Nazi high school student on the third season of Nip/Tuck.

In 2005, Snow appeared in The Pacifier with action star Vin Diesel. In 2006, Snow was in the film John Tucker Must Die and voiced Namine in the video game Kingdom Hearts II as well as Shizuku in the Hayao Miyazaki film, "Whisper of the Heart." Brittany Snow will be in Hairspray, a film adaptation of the Broadway musical, alongside Zac Efron and John Travolta in 2007. She will be playing Amber Von Tussel 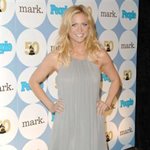 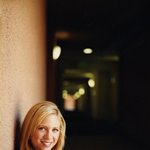 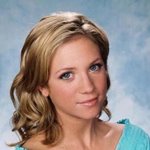 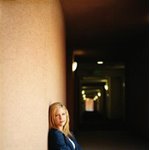 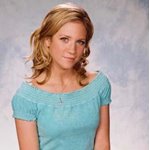 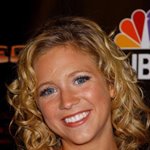 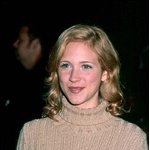 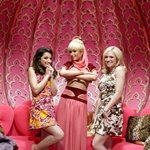 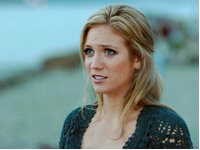 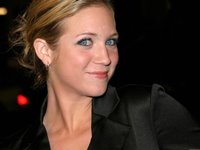 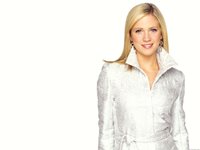 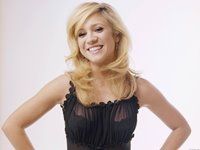 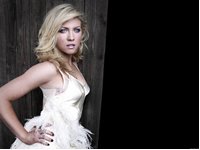 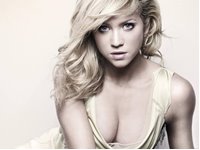 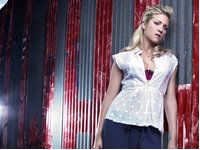 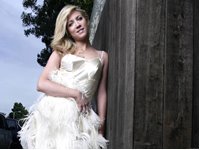 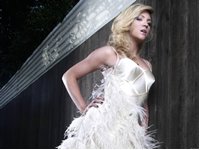