Brandon expressed an interest in acting at the age of 3. He began repeating lines from movies and telling his mom he wanted to be on TV. At the age of 4, his mother got him his 1st agent in Chicago. He immediately began to book commercials and joined SAG in 2001 (at the age of 5). He continued to book print ads and commercials in Chicago, but decided, in order to move on and have more opportunities, he needed to relocate.

His biggest role to date has been his first lead role in a feature film, Smitty, which was released in April 2012. Brandon plays the lead role of Ben Barrett and worked alongside: Peter Fonda, Mira Sorvino, Louis Gossett Jr., Lolita Davidovich, Jason London, and Booboo Stewart. Brandon is looking forward to someday working with: Steven Spielberg, Jerry Bruckheimer, Tim Burton, or George Lucas. He thinks Johnny Depp is amazingly talented and considers him his favorite actor. 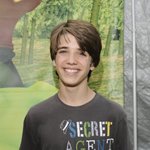 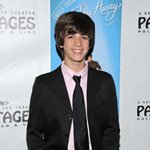 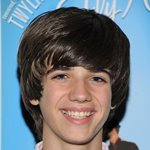 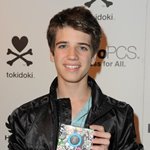 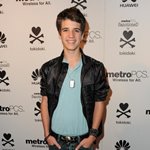 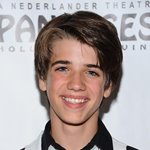 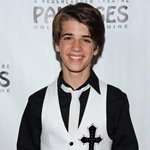 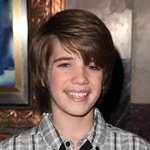