Bradley Whitford's credits in film, television and theater include work with some of the most noted writers, directors and playwrights in the arts, and constitute a career worthy of a Juilliard-trained actor -- which he is. But stardom is something else altogether, and it remained elusive, at least until 1999 and his appearance on NBC's acclaimed political drama, "The West Wing" (1999).

Growing up in Wisconsin, Whitford spent his youth at a decidedly slower pace. He went on to study theater and English literature at Wesleyan University and earned a master's degree in theater from the prestigious Juilliard Theater Center. Whitford's first professional performance was in the off-Broadway production of "Curse of the Starving Glass," with Kathy Bates. Ironically, he also starred in the Broadway production of "The West Wing" and in creator Aaron Sorkin's "A Few Good Men." His additional theater credits include "Three Days of Rain" at the Manhattan Theatre Club, "Measure for Measure" at the Lincoln Center, and the title role in "Coriolanus" at the Folger Shakespeare Theatre in Washington, D.C.

Whitford lives in Los Angeles with his wife, actress Jane Kaczmarek ("Malcolm in the Middle" (2000)) and their children, Frances, George, and Mary. His birthday is October 10. 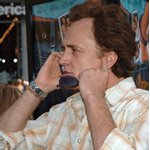 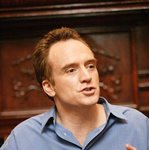 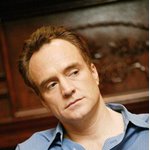 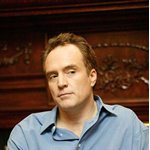 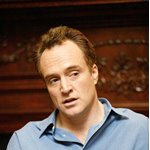 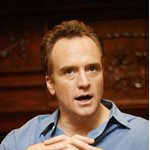 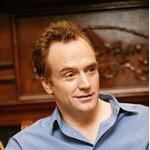 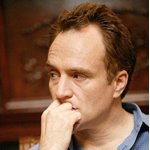