Brad Pitt was born in 1963 in Oklahoma and raised in Springfield, Missouri. His mother's name is Jane Etta Hillhouse. His father, William (Bill) Pitt, worked in management at a trucking firm in Springfield. He has a younger brother, Douglas (Doug) Pitt and a younger sister Julie Neal Pitt. At Kickapoo High School, Pitt was involved in sports, debating, student government and school musicals. Pitt attended the University of Missouri, where he majored in journalism with a focus on advertising. He occasionally acted in fraternity shows. He left college two credits short of graduating to move to California. Before he became successful at acting, Pitt supported himself by driving strippers in limos, moving refrigerators and dressing as a giant chicken while working for "el Pollo Loco." While struggling in Los Angeles, he took a variety of occasional jobs, ranging from chauffeuring,being a delivery man,and dressing up as an El Pollo Loco chicken, to pay for his acting classes, in which he began studying with late renowned acting coach Roy London.

In December 1987, Pitt began his acting career with television guest appearances, including a role on the CBS primetime soap opera Dallas, playing Randy, the boyfriend of Shalane McCall's character, Charlie Wade.Pitt described the character as "an idiot boyfriend who gets caught in the hay".During an interview with People, he revealed, while questioned about his scenes with McCall: "It was real sweaty-palms time for me. It was kind of wild, because I'd never even met her before."His character was featured in five episodes. In 1988, he appeared in an episode of the police drama 21 Jump Street, followed by appearances on the situation comedies Head of the Class and Growing Pains the following year.He also co-starred in the short-lived 1990 television drama Glory Days, a stint that lasted for six episodes.


Pitt was named Sexiest Man Alive by People in 1995 and 2000In 1988, Pitt made his feature film debut in the drama The Dark Side of the Sun, in which he played a young American taken by his family to the Adriatic to find a remedy for a skin condition. He was then cast in the television movie Too Young to Die?, a story about an abused teenager given the death penalty for murder. Pitt played the part of Billy Canton, a drug addict who took advantage of a runaway young woman, played by Juliette Lewis.Entertainment Weekly, in review of Too Young to Die?, wrote: "Pitt is a magnificent slimeball as her hoody boyfriend; looking and sounding like a malevolent John Cougar Mellencamp, he's really scary."

Pitt's next appeared in Across the Tracks (1991), portraying Joe Maloney, a high school runner dealing with his criminal brother played by Ricky Schroder.He attracted broader public attention with a supporting role in the 1991 film Thelma & Louise. He played J.D., a small-time criminal drifter who befriends Thelma (Geena Davis). His love scene with Davis, which showed Pitt shirtless and wearing a cowboy hat, has been often cited as the moment that defined Pitt as a "sex symbol".

After the success of Thelma & Louise, Pitt starred alongside Catherine Keener and Nick Cave in Johnny Suede (1991), a low-budget movie about an aspiring rock star.He appeared in Cool World (1992),before starring as Paul Maclean in Robert Redford's 1992 biographical film A River Runs Through It,delivering what was later described a "career-making" performance.In discussion of the film, Pitt admitted he felt a "bit of pressure" when making the film.He also added that it was one of his "weakest performances", concluding, "It's so weird that it ended up being the one that I got the most attention for."When asked about working with Redford, Pitt said: "It's like tennis: When you play with somebody better than you, your game gets better."

In 1993, he re-united with his Too Young to Die? co-star Juliette Lewis in the road movie Kalifornia He played Early Grayce, a serial killer and the former boyfriend of Lewis' character.In his review of the film, Peter Travers of Rolling Stone declared Pitt's performance "outstanding, all boyish charm and then a snort that exudes pure menace." In the same year he won a ShoWest Award for Male Star of Tomorrow. 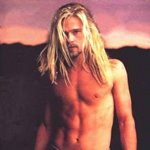 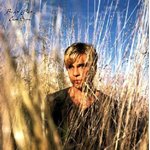 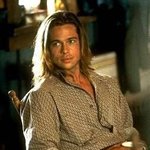 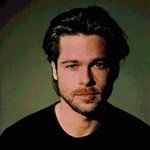 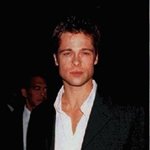 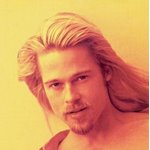 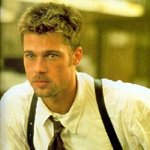 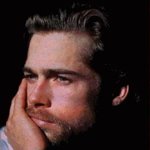 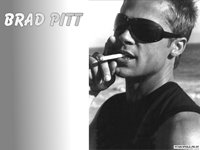 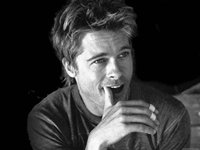 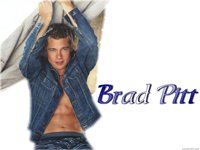 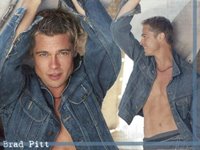 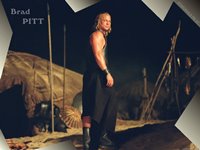 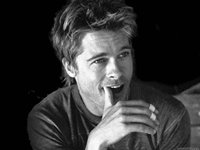 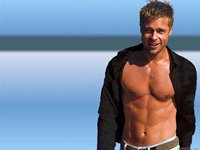 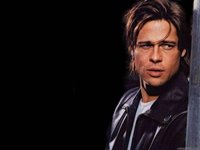 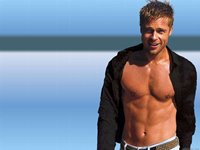