Hunt repeatedly refused to become a cast member of Saturday Night Live because the show's producers generally frowned on her preferred improvisational style. In 1992, she also turned down a higher-paying role on Designing Women to co-star in Davis Rules with Jonathan Winters, Randy Quaid, and Audrey Meadows. In 1993, Hunt teamed with good friend David Letterman to produce The Building, a short-lived sitcom that was modeled after early-1950s television shows. The show was also filmed live; mistakes, accidents, and forgotten lines were often left in the aired episode.

Hunt and Letterman re-teamed in 1995 with The Bonnie Hunt Show (later retitled Bonnie), which featured many of the same cast members as The Building and the same loose style. The show was praised by critics but was soon canceled. In 2002, Hunt returned to television with Life with Bonnie, a show known for clean and offbeat humor. Her role on that show earned her a 2004 Emmy nomination, her first. The show was canceled in its second season. Hunt announced on Live with Regis and Kelly that ABC had offered her another sitcom, in which she played a divorced detective. This pilot, Let Go (also known as Crimes and Dating), was not picked up for their fall 2006 schedule.

Hunt served as screenwriter, director, and supporting actress for the 2000 film Return to Me, a romantic comedy starring David Duchovny and Minnie Driver. It was filmed in her Chicago neighborhood and included bit parts for a number of her relatives.

Hunt is also a recognizable film actress, having starred opposite Charles Grodin in the popular children's films Beethoven and Beethoven's 2nd, along with Robin Williams in the hit Jumanji as well as opposite Steve Martin in Cheaper by the Dozen and its sequel.

Hunt not only starred as the voice of Sally in Pixar's Cars but also received a writing credit on the film as well. 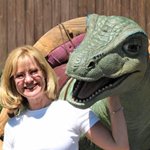 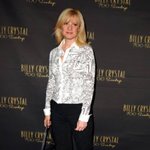 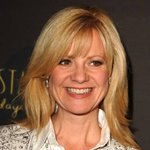 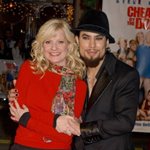 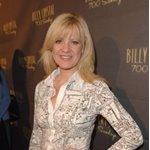 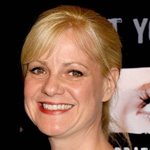 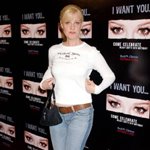 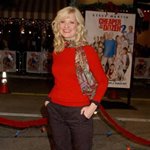