Elfman has had film roles in Mercury Rising, Collateral, Godzilla and Armageddon, and smaller parts in The Mod Squad, Keeping the Faith and Gone in 60 Seconds.Elfman played one of three NSA computer geeks in Mercury Rising, and The Arizona Star wrote of their performance: "They die one at a time, of course, amid pathetic attempts at hip, contemporary nerd dialogue." 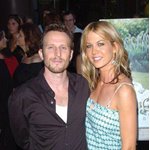 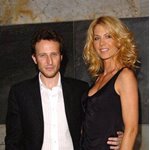 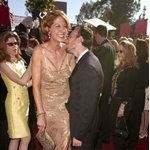 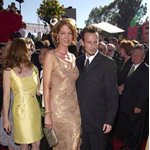