One of his earliest appearances was in 1969's Midnight Cowboy. Among his early roles in the 1970s were those of Orr in Catch-22, and the interpreter David Laughlin in the 1977 Steven Spielberg science fiction film Close Encounters of the Third Kind. In 1979 he received a Tony Award nomination for his role in The Inspector General. During the 1980s he appeared in films such as 2010 and directed the Randy Quaid picture Parents.

Balaban has had supporting roles in films such as Bob Roberts, Deconstructing Harry, The Majestic, Lady in the Water and all of Christopher Guest's films: Waiting for Guffman, Best in Show, A Mighty Wind and recently For Your Consideration.

Balaban appeared in Miami Vice as reporter Ira Stone, a nemesis of G. Gordon Liddy's character. In the 1990s, Balaban had a recurring role as Russell Dalrymple, the fictional president of NBC and eventually Elaine's love interest on Seinfeld. He also played Warren Littlefield, another NBC executive, in The Late Shift, about the battle between Jay Leno and David Letterman for NBC's The Tonight Show. In 1999 Balaban made a guest appearance in the sitcom Friends as Phoebe's Dad Frank Buffay in "The One With Joey's Bag".

In 2001 Balaban produced the Robert Altman picture Gosford Park, for which he received a nomination for Best Picture. He recently appeared in an episode of Entourage as a doctor known for writing prescriptions for medical marijuana.

Balaban is the author of a series of six children's novels featuring a bionic dog named "McGrowl". 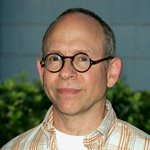 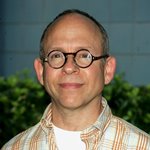 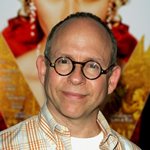 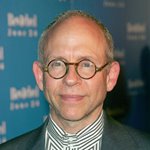 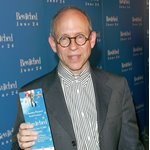 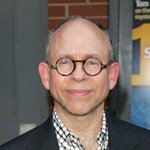 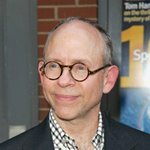 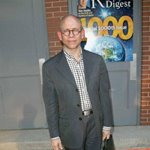 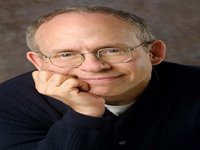 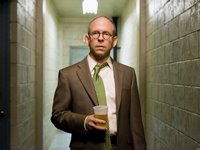 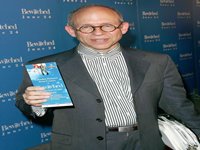