She and her group were discovered by Whitney Houston. One of her favorite songs is "Lovefool" by the Cardigans. Her favorite item of clothing is a pair of path work metallic boots. She writes & produces many of the group's songs, including smash hits "Jumpin Jumpin", "Bootylicious", "Nasty Girl", "Independent Women", "Happy Face" and "Apple Pie a la mode". 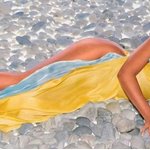 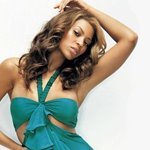 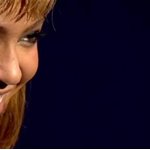 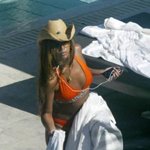 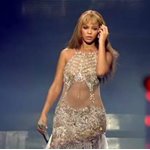 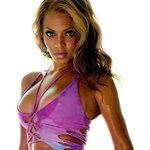 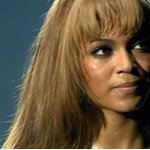 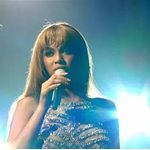 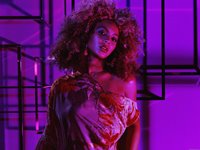 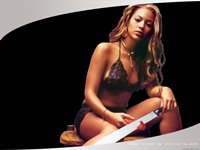 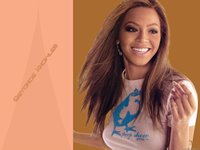 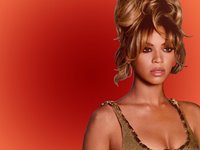 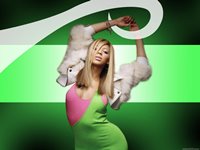 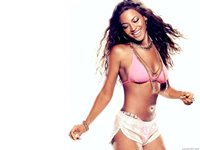 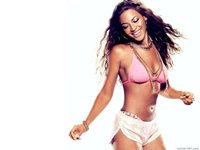 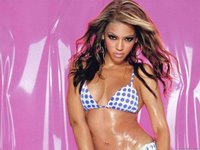