Bethanie Mattek-sands is an American professional tennis player who competes on the WTA Tour. She lives in Miami, Florida, but trains in Phoenix, Arizona. Mattek has won five singles and three doubles titles on the ITF Circuit, and her best results on the WTA Tour to date are reaching the semifinals of the tournaments in Cincinnati, Ohio, in 2005 and Birmingham, United Kingdom, in 2008 and the finals of the Bell Challenge in 2008 and 2010. In doubles, she has won nine WTA Tour titles.

Mattek also plays for the New York Sportimes for World Team Tennis. As of JJanuary 28, 2013, Mattek-Sands is ranked World No. 180. In 1999, Mattek played her first WTA Tour event in Philadelphia where she received a wildcard into the qualifying. She fell in the first round of qualifying to Nana Miyagi 6–3, 6–2. It was the only tour match of the year for Mattek. Then in 2000, Mattek received a wildcard into qualifying at the Lipton International Players Championships in Key Biscayne, Florida but fell in the first round to Anca Barna 6–1, 6–2. Later in the year, Mattek played in her first Grand Slam event at the US Open. She was given a wildcard into the qualification rounds, and fell in the first round to 28th-seeded Gisela Riera 5–7, 6–2, 6–2. In 2001, Mattek again received a wildcard into the qualifying at the Ericsson Open in Key Biscayne, Florida. She won her first match against 12th-seeded Catalina Castaño 6–4, 7–6(3) but fell in the next round to 14th-seeded Sandra Cacic 7–5, 6–4.

Mattek received direct entry into the ITF event Boynton Beach due to a wildcard. She defeated top-seeded Elena Likhovtseva 6–3, 1–6, 6–2 in the first round and Jennifer Hopkins 6–2, 6–0 in the second round. She lost in the quarterfinals against Asa Carlsson 6–1, 6–1. With these successes, she rose to World No. 343 in the rankings. Mattek received direct entry to the tournament in Amelia Island, Florida thanks to a wildcard. She lost first round to lucky loser Jill Craybas 4–6, 6–1, 6–3. Mattek played another ITF event Bronx as a wildcard and lost first round to Sylvia Plischke 6–1, 6–4. Mattek played her first main draw as a wildcard at a Grand Slam tournament at the US Open and lost to Australia's Alicia Molik 4–6, 6–2, 6–4. Mattek ended the year ranked World No. 338. 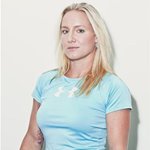 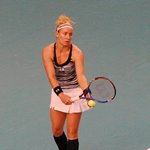 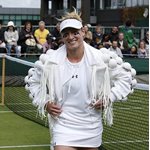 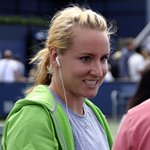 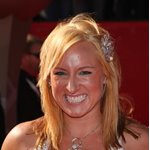 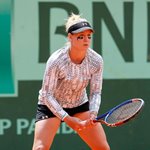 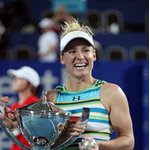 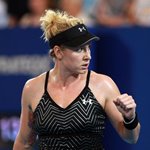