Universally recognized as Ship's Doctor Adam Bricker on the blockbuster prime-time sitcom The Love Boat (1977-1986) -- a part he held for the entire nine-season run of the series -- actor Bernie Kopell entered the doors of show business via a most unlikely route. Born in Brooklyn, Kopell attended Erasmus High and then New York University (with a dramatic art major). After a stint at sea aboard the naval vessel USS Iowa, Kopell signed on to drive a taxicab in Southern California -- and achieved his big break on the day that Oregon Trail (1959) film producer Dick Einfeld hitched a ride in the back of his cab. In a span of minutes, Kopell reportedly managed to convince Einfeld that he was not really a cab driver but an actor in serious need of work. The effort paid off, and Kopell snagged his first part -- a two-line part in Oregon as an aide to president James K. Polk.

In the early '60s, Kopell joined the Actors' Ring Theatre in Los Angeles, where he developed a knack for characterizations and voices; this led, in turn, to character-type roles on a myriad of television programs including The Dick Van Dyke Show, The Steve Allen Show, and My Favorite Martian (which often, though not always, cast the wiry Kopell as a Hispanic). 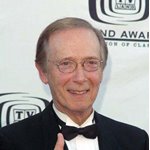 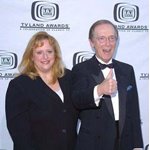 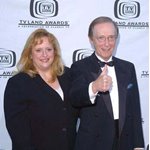 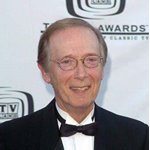