Actor Benjamin Bratt showed his interest in acting while he was studying in college. Instead of finishing his Master's program, Bratt started his professional acting career at the Utah Shakespearean Festival then made his screen debut in Police Story: Gladiator School (1988, TV). He was cast in his first lead role as ex-gang boss Tony Maldonado in the short-lived Knightwatch (1988, TV). The following year, Bratt appeared on Dick Wolf's drama Nasty Boys.

In 1991, Bratt appeared on the wide screen playing the supporting role of Felix in 1991's One Good Cop. He next played Claude in Bright Angel (1991) and went back to the small screen to play brutal drug trader Carlos in Chains of Gold (1991, starring Joey Lawrence and John Travolta). Bratt had leading roles in Bound by Honor (1993) and Texas (1994) and played supporting roles in Demolition Man (1993), The River Wild (1994) and Clear and Present Danger (1994).

Bratt eventually got his big break when he was cast as calm, obsessive Detective Reynaldo Curtis in the television show Law & Order. His outstanding performance brought him a nomination for Outstanding Supporting Actor in a Drama Series at Emmys in 1999 and again in 2000.

While working on the series, Bratt also appeared in Woman Undone (1996, TV), made an indie film Follow Me Home (1996, directed by his brother) and played the role of Detective Rey Curtis in Exiled (1998). At the end of the decade, Brett made a decision to leave Law and Order in order to be closer to his family and focus on making movies. Being asked about his decision, Bratt said, "I've felt like it was time to get back home to my family. How do you walk away from the best job in the world and a group of people that you've grown to love? It's not easy, and it was an extremely difficult decision that I had to make."

Entering the new millennium, Bratt costarred with Madonna and Rupert Everett in The Next Best Thing. He then took part in such film projects as The Last Producer (2000), Red Planet (2000) and Traffic (2000). That same year, Bratt also played opposite Sandra Bullock in the romantic comedy Miss Congeniality. Shortly after his performance on TV's After the Storm (2001), Bratt starred in the movie Pinero (2001), a film based on the true-life story of artist Miguel Pinero, the New York figure whose urban poetry is known as a forerunner to rap and hip-hop. Bratt could also be seen in Abandon (2002), costarred with Kevin Bacon and Kyra Sedgwick in The Woodsman (2004) and played the role of Tom Lone in Catwoman (2004, also starring Halle Berry and Sharon Stone). Recently, Bratt made a cameo appearance in Mike Mills' independent feature Thumbsucker (2005) and will be seen in the upcoming The Great Raid (2005) and Che (2005). 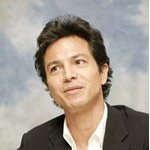 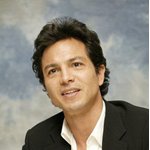 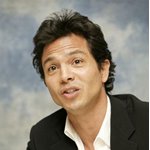 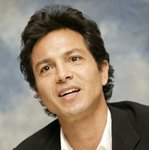 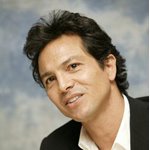 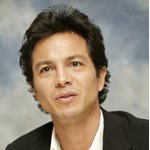 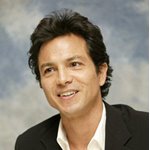 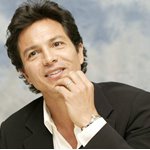