Barbara Goldbach was born to Howard and Marjorie Goldbach in Queens, New York. Her father was a policeman. Barbara is the oldest of 5 children. She met her first husband Augusto Gregorini in New York while she worked as a model and he was visiting from Italy for a business trip in 1966. Barbara followed him to Italy to be with him In 1968, they married. They had 2 children, Francesca (b. 1969) and Gian Andrea (b. 1972). During Gianni's birth, he had the umbilical cord wrapped around his neck, nearly choking him, and was diagnosed with cerebral palsy, although a later operation improved his condition.

In 1975, Barbara and Augusto Gregorini separated when she moved to Los Angeles, California. The couple divorced in 1978, sharing custody of their 2 children. Barbara met Ringo Starr on the set of Caveman (1981) in 1980, and they became a couple during the filming. Ringo and Barbara were on a holiday in December 1980 when her daughter called to inform them that John Lennon had been shot. Ringo and Barbara went to New York to console Yoko Ono and Sean Lennon. Ringo and Barbara married on April 27, 1981. 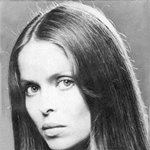 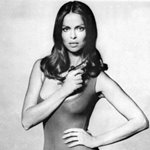 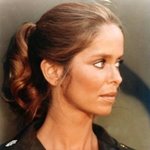 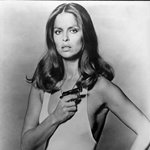 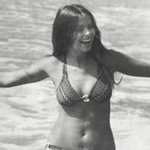 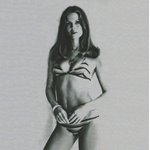 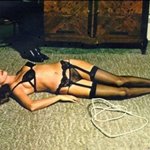 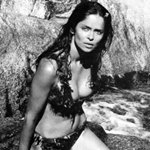