She began to appear on TV programs and in gravure videos the same year. She made her acting debut in 1997 in the V-Cinema film Bichichi Daisakusen Miss Spy, directed by Minoru Kawasaki. Sakuraba was romantically linked to Kenji Haga, her partner in the 1999 film Silver (directed by Takashi Miike) but it was later believed to be a publicity stunt. In 1999, Sakuraba appeared in her first nude photobook titled Careyes and published by Roux Shuppan. Her first theatrical film was Waru also directed by Takashi Miike. Sakuraba has also participated in theatre. 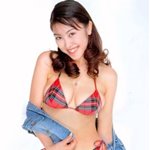 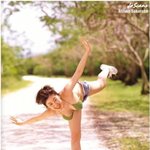 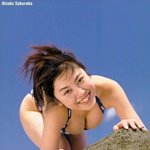 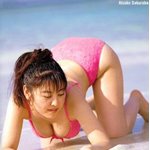 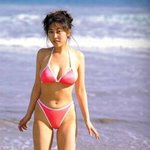 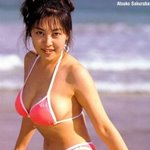 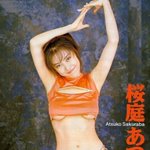 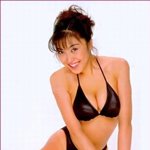