Ashley Jones (born September 3, 1976 in Memphis, Tennessee) is an American television soap opera actress from Memphis, Tennessee She rose to fame on the long-running CBS soap opera The Young and the Restless, playing Megan Dennison Viscardi from 1997 to 2000 and returned for a visit in 2001. During her time on the soap, she earned two Daytime Emmy nominations for the role.

She currently plays Dr. Bridget Forrester on The Bold and the Beautiful since 2004. The role was originated by Agnes Bruckner and later played by Jennifer Finnigan and Emily Harrison.

Ashley, who grew up in Houston,TX, graduated from Lamar High. She is a graduate of Pepperdine University in Malibu, CA.

Ashley is currently married to writer Noah Nelson (son of actor Craig T. Nelson). They reside in Los Angeles in their new home with their two dogs. 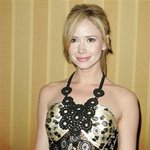 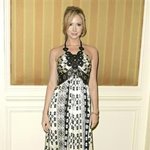 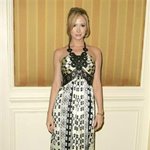 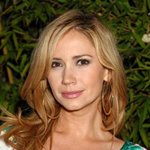 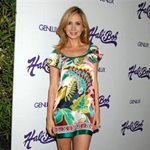 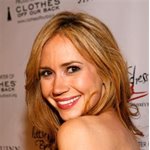 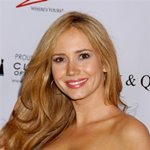 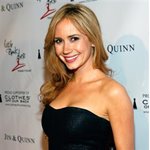 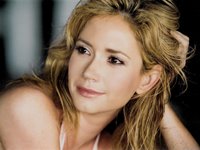 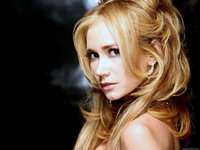 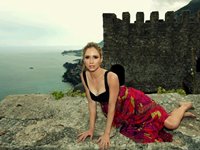 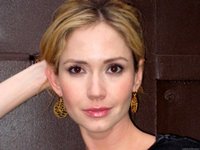 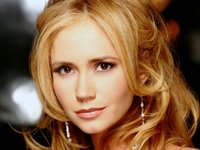 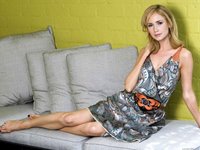 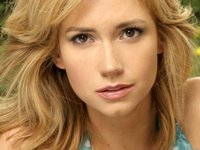 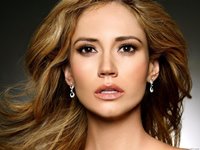 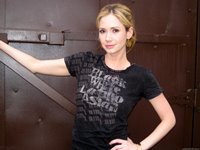