Armand Assante is an American actor.During the 1970s, Assante was a regular on two NBC soap operas, How to Survive a Marriage as Johnny McGee and The Doctors as Dr. Mike Powers. His first film was The Lords of Flatbush (1974), although the title credits misspelled his last name as Assanti. A role that brought him greater attention came in 1980's Private Benjamin as a handsome Frenchman who becomes the love interest of a U.S. soldier played by Goldie Hawn.

Assante's somewhat sinister look has made him a popular choice for tough-guy heroes, as in his starring role as private eye Mike Hammer in the film I, the Jury (1982) or as Mafia gangsters like that of Michael Moretti in Sidney Sheldon's Rage of Angels. He portrayed the notorious Bugsy Siegel in a comedy, Neil Simon's The Marrying Man (1991), another mobster in Hoffa (1992) starring Jack Nicholson, and crime kingpin John Gotti in the 1996 made-for-television biopic Gotti, for which he won his Primetime Emmy Award for Outstanding Lead Actor in a Miniseries or a Movie. 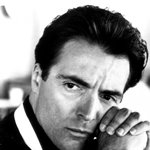 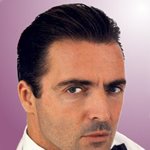 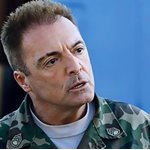 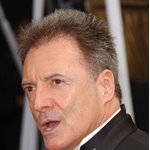 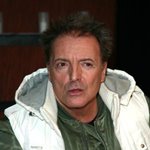 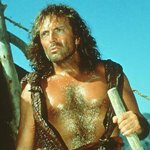