Arjun Gupta is an American actor best known for his recurring role as nurse Sam in the dark comedy television series Nurse Jackie, since 2009. His feature film debut was Motherhood, which starred Uma Thurman and Minnie Driver. Set in Manhattan, a mother prepares for her daughter's birthday party and has no idea of the challenges she’s about to face in order to pull off the event.

Gupta portrays Nikesh, a New York City bike messenger, who inadvertently develops an interesting relationship with the struggling mother (played by Thurman). Born and raised in Tampa, Florida, Gupta currently resides in New York. He is a graduate of NYU, Tisch School of the Arts. 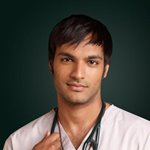 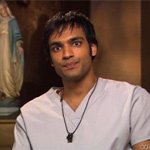 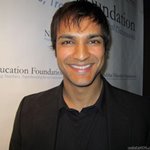 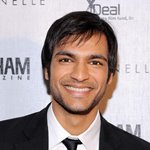 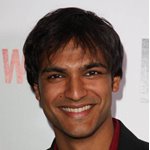 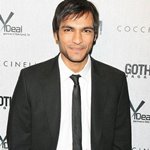 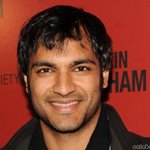 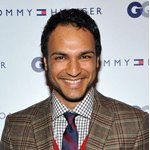