Ann Sweeny is an American actress and Co-Chair of Disney Media Networks and President of Disney-ABC Television Group. Previously she was chairman and CEO of FX Networks, Inc., since 1993. During her tenure, she presided over the launch of two basic cable networks, FX, an entertainment network representing the most successful basic cable launch in history, and FXM: Movies from Fox, Hollywood’s first studio-based movie network.

Before joining Fox, Sweeney spent 12 years at Nickelodeon/Nick at Nite in various executive positions, most recently as senior vice president of Program Enterprises. Among many accomplishments, she oversaw Nickelodeon’s international expansion, including launching the channel in the United Kingdom, resulting in a joint venture with British Sky Broadcasting.

She was inducted into the Broadcasting & Cable “Hall of Fame” in 2005, and was a recipient of the 2004 Muse Award from New York Women in Film & Television. Sweeney has been honored repeatedly by Women in Cable & Telecommunications as Executive of the Year in 1994, Woman of the Year in 1997, and in 1998 as the recipient of the Advocate Leader Award from WICT’s Southern California chapter. In 1995 she received the prestigious STAR Award from American Women in Radio and Television. She was inducted into the American Advertising Federation’s Advertising Hall of Achievement in 1996. In 2002, she was awarded the Women in Film Lucy Award in recognition of her excellence and innovation in her creative works that have enhanced the perception of women through the medium of television. She has also been awarded the Cable Television Public Affairs Association’s President’s Award. 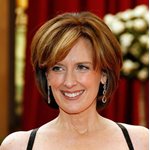 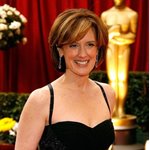 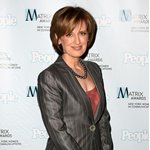 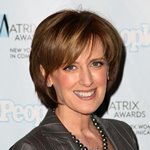 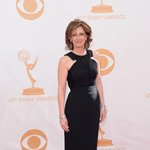 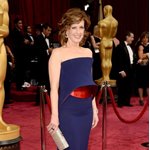 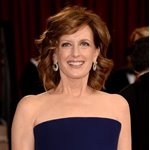 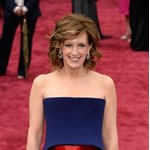