Born in the Pittsburgh suburb of Beaver, Pennsylvania to Croatian parents, Brkich went to Beaver Area High School. She is a graduate of Westminster College in New Wilmington, Pennsylvania, north of Pittsburgh, where she earned a Bachelor of Arts degree in public relations, with a minor in speech communications, in 2000. She is a member of Alpha Gamma Delta Alumni having served as vice president and new member coordinator while still in school.

Immediately following her appearance on Survivor: The Australian Outback, Amber appeared on the cover of Stuff Magazine. For a short time, she also worked as the host of an adventure travel game on Royal Caribbean Cruise Lines. Amber has also appeared in various commercials for Adelphia Cable, Rite Aid drugstores, and Mountaineer Racetrack in West Virginia. [1]

On April 16, 2005, Rob Mariano and Amber Brkich were married in a private ceremony at Atlantis Paradise Island, in the Bahamas. CBS aired a two-hour special about the wedding on May 24, 2005.

Amber lived in her hometown, Beaver, Pennsylvania (a suburb 40 miles northwest of Pittsburgh), until her marriage to Rob Mariano. Afterwards, the couple moved to Pensacola, Florida. In 2006, they also took up residence in Las Vegas, Nevada to support Rob's poker career.

According to a post-race interview conducted by TV Guide, Rob and Amber are in the process of planning a secret, new project. 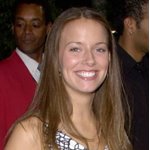 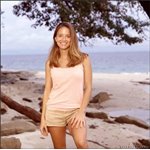 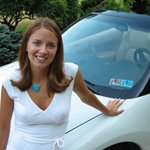 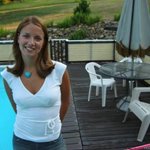 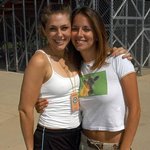 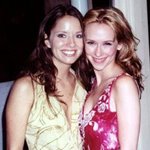 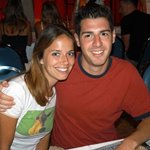 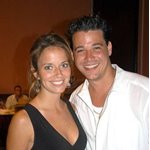