Beard made her first Olympic appearance at the 1996 games at the age of 14. She won silver medals in the 100-meter and 200-meter breaststrokes, and a gold in the medley relay. Her young-teen manner captured the attention of the media, and she was often photographed clutching her teddy bear which joined her on the medal stand. She won a bronze medal in the 200-meter breaststroke at the 2000 Games. Amanda attended the University of Arizona where she captured an individual NCAA National Championship in 2001.

Beard dated South African swimmer Ryk Neethling for nearly six years, but that relationship ended in the Spring of 2005. She is well-known among stockcar racing circles, after dating several of the drivers. Her relationship with Nextel Cup Series driver Carl Edwards ended in April of 2006.

Amanda posed nude for the upcoming July 2007 issue of Playboy. She will be featured on the cover and in a nude pictorial. 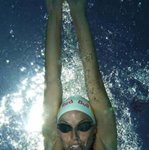 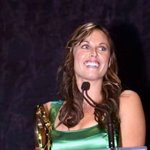 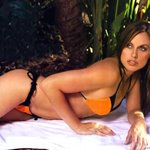 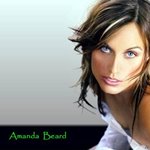 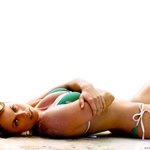 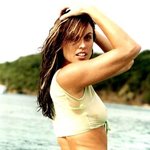 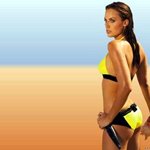 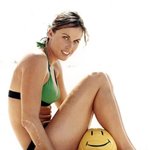 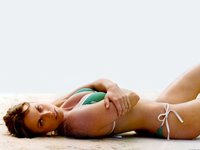 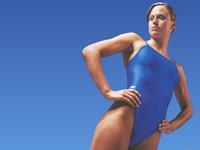 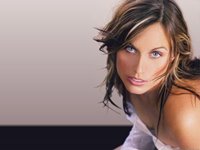 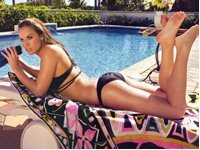 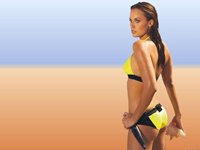 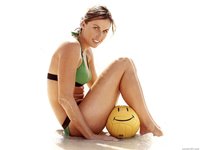 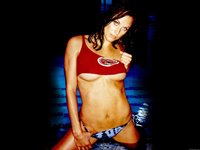