Alyson, born in Washington DC, began her acting career in Atlanta at the young age of 4 in commercials sponsoring such companies as McDonald's, Six Flags, and Oreos. She is a seasoned television actress veteran, guest starring in "Picket Fences" (1992), "Roseanne" (1988), "Touched by an Angel" (1994) and the "The Torkelsons" (1991) before starring in her most notorious role yet in "Buffy the Vampire Slayer" (1997) as Willow Rosenberg.

Now she stars in the brand new comedy "How I Met Your Mother", a hit-show, from CBS. 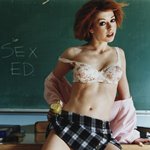 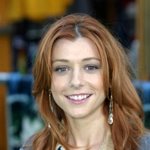 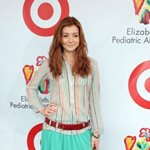 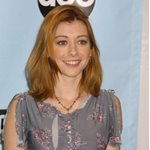 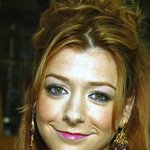 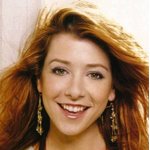 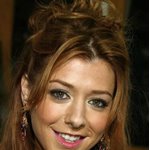 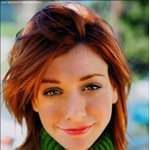 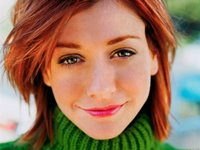 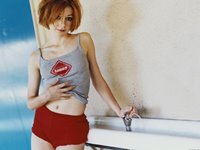 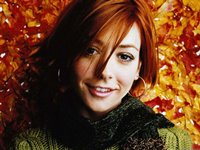 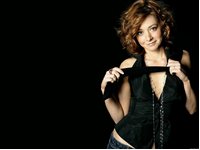 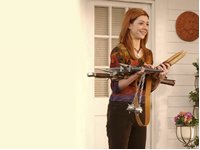 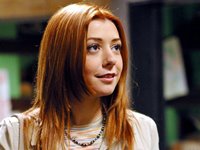 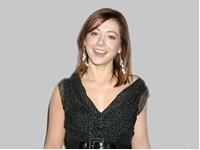 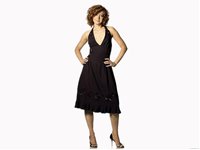 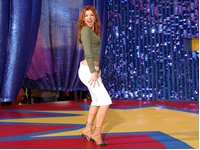